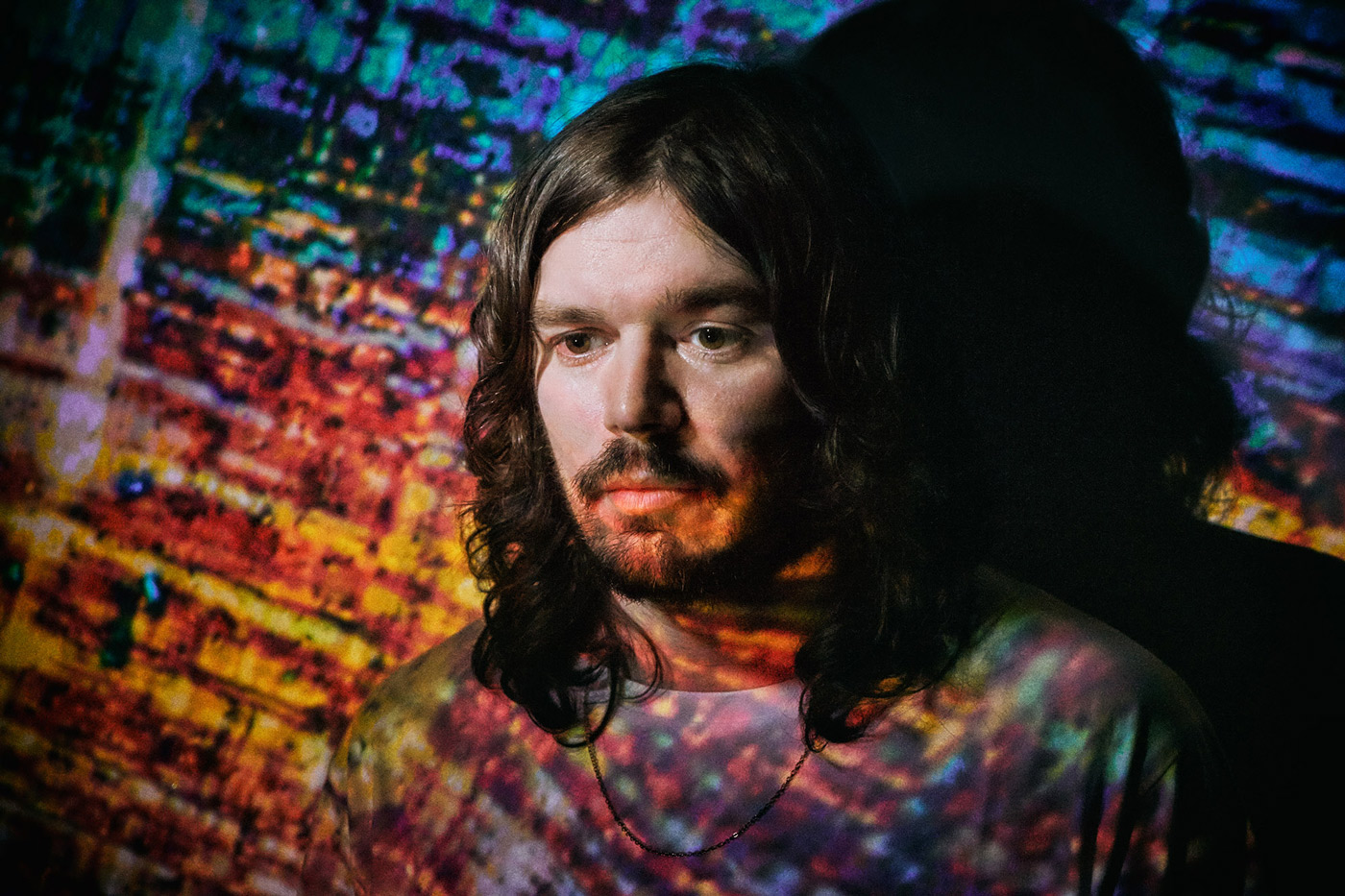 Bibio has announced his eighth album, A Mineral Love.

Warp’s dreamiest mainstay returns to his regular label on April 1 for an album “built from memories”. A Mineral Love “uses familiar forms as a common language to communicate new ideas” but eschews sampling.

“I partly want it to sound like sampled records,” says the English producer, born Stephen Wilkinson, says, “but by crafting every single detail myself and colouring it to have familiar textures that resonate [with] people’s forgotten memories.”

“Some tracks are influenced by records I listen to often and some from ghosts of memories of things I heard while growing up, like 70s/80s American TV themes or 90s dance,” he adds.

A Mineral Love is out on April 1 and is available to pre-order on LP and digital from Warp. Stream ‘Feeling’ below.