The high-end range is aimed at touring DJs.

Pioneer DJ has shown off a prototype CDJ and mixer at NAMM that make the flagship Nexus range look like toys.

As DJ Tech Tools reports, the CDJ-Tour1 and DJM-Tour1 models are high-end devices designed to be used in a festival, stadium or large-scale club setting. The main selling point for each is an attached monitor that looks to be roughly the size of a small laptop screen, which is used for a built-in version of the company’s Rekordbox DJ software.

Apart from the monitors, the Tour models looks to be much the same as the premium Nexus 2 models, though the DJM-Tour1 features additional controls and a second headphone socket. The CDJ-Tour1 also includes shock-absorbing bumpers, presumably for when you want to throw the unit at your fans or crowdsurf over them in an inflatable boat.

For home or small club use the Tour range is going to be overkill, but if you’re a touring EDM DJ who uses Pioneer DJ’s Rekordbox DJ software, they’re likely to be high on your wish list.

Pioneer DJ has yet to confirm release date or pricing – check out images of the prototypes via DJ Tech Tools. 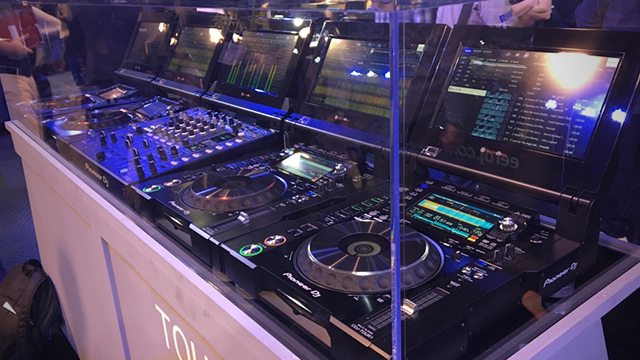 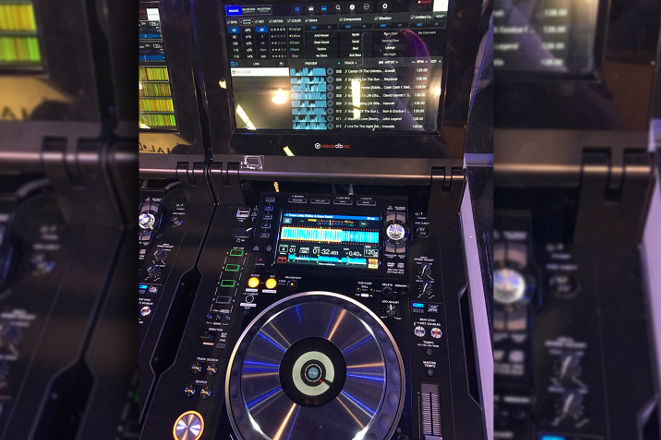 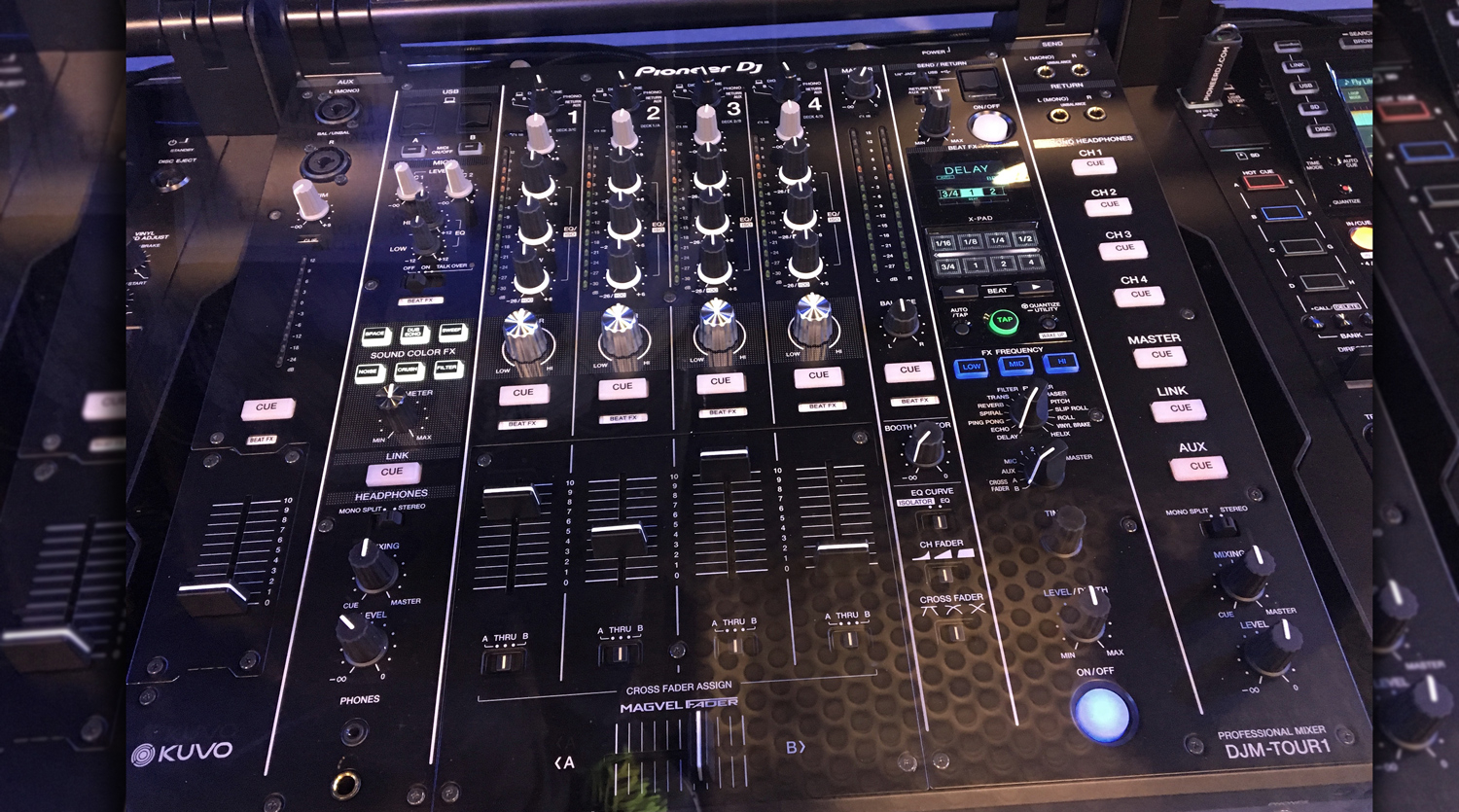