Drone mage Tim Hecker has detailed his first album for 4AD after signing to the storied indie late last year.

Love Streams is said to develop the avant-classical orchestration and electronic processing of 2013’s Virgins into “more melancholic, ultraviolet hues”.

As 4AD explains: “Inspired by notions of 15th century choral scores (particularly those by Joaquin de Prez), transposed to an artificial intelligence-era language of digital resonance and bright synths, the album was assembled gradually, with layers of studio-tracked keyboards, choir and woodwinds being woven into the mix, then molded and disfigured through complex programming.”

That title? It’s “a riff on the ubiquity and nihilism of streaming of all forms of life,” says Hecker. The album was recorded at Greenhouse Studios in Reykjavik, Iceland, with assistance from Kara-Lis Coverdale, Grimur Helgason and the Icelandic Choir Ensemble, whose vocal arrangements were scored by Sicario composer and FACT mixer Johann Johannsson.

Look for it on CD, LP and digital formats on April 8, check the tracklist and cover underneath. Hecker will present Love Streams at live shows throughout 2016 – check out the first dates below. 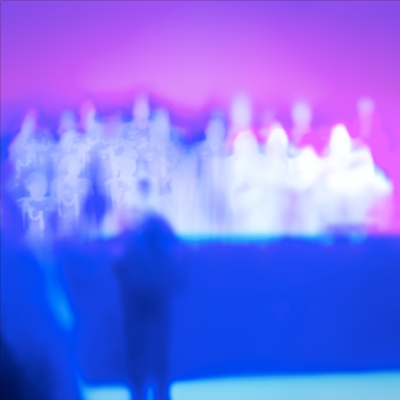