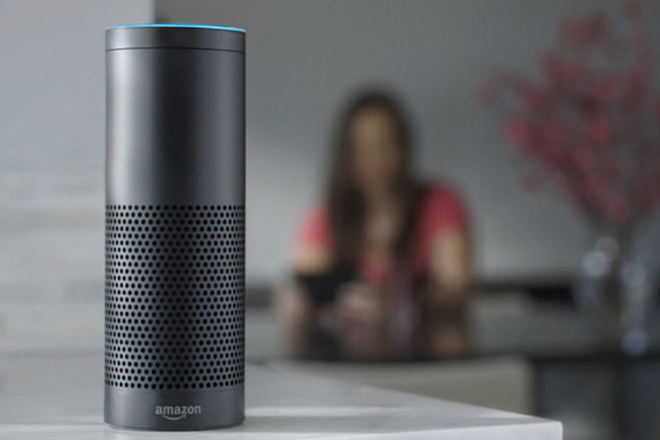 The rumoured product will be separate from Prime Music.

Amazon already has Prime Music, but the company could be preparing to launch a new music streaming service to rival Spotify, according to the New York Post.

Sources suggest the company has held licensing talks with the music industry in the past few weeks, ahead of the creation of a streaming service that offers a larger catalogue than the service offered with Amazon Prime subscriptions.

The service is expected to be offered separately from Amazon Prime, with a monthly fee of $9.99. The report also suggests that Amazon is considering bundling the service with its new Echo smart speaker (pictured above) to offer a lower monthly fee of between $3 and $4.

Prime Music is currently free to those who pay for Amazon Prime subscriptions, but the catalogue offered is tiny compared to that of Spotify and Apple Music. Nothing has been confirmed by Amazon, but the New York Post suggests that it could be launched as early as autumn 2016.

Earlier this week Amazon launched Prime Stations in the UK, allowing users to listen to algorithmically generated radio stations based around genre or artist.