The UK producer remixes himself on his next release.

Paul Woolford’s next release sees him unite his two primary aliases on a single 12″ for Gerd Janson’s Running Back label.

As RA reports, the 12″ includes ‘Forevermore’ on the A-side, and a Woolford track called ‘No Requests’ on the B-side, remixed under his jungle-inspired Special Request alias.

Despite Woolford being busier than ever under both monikers with a series of Special Request EPs on XL Recordings and an EP for Hotflush last year, it’s the first time the veteran producer has brought them together on one record.

There’s no release date for Forevermore yet, but expect it to be released soon. There are no clips yet, but you can revisit Woolford’s recent Essential Mix below. 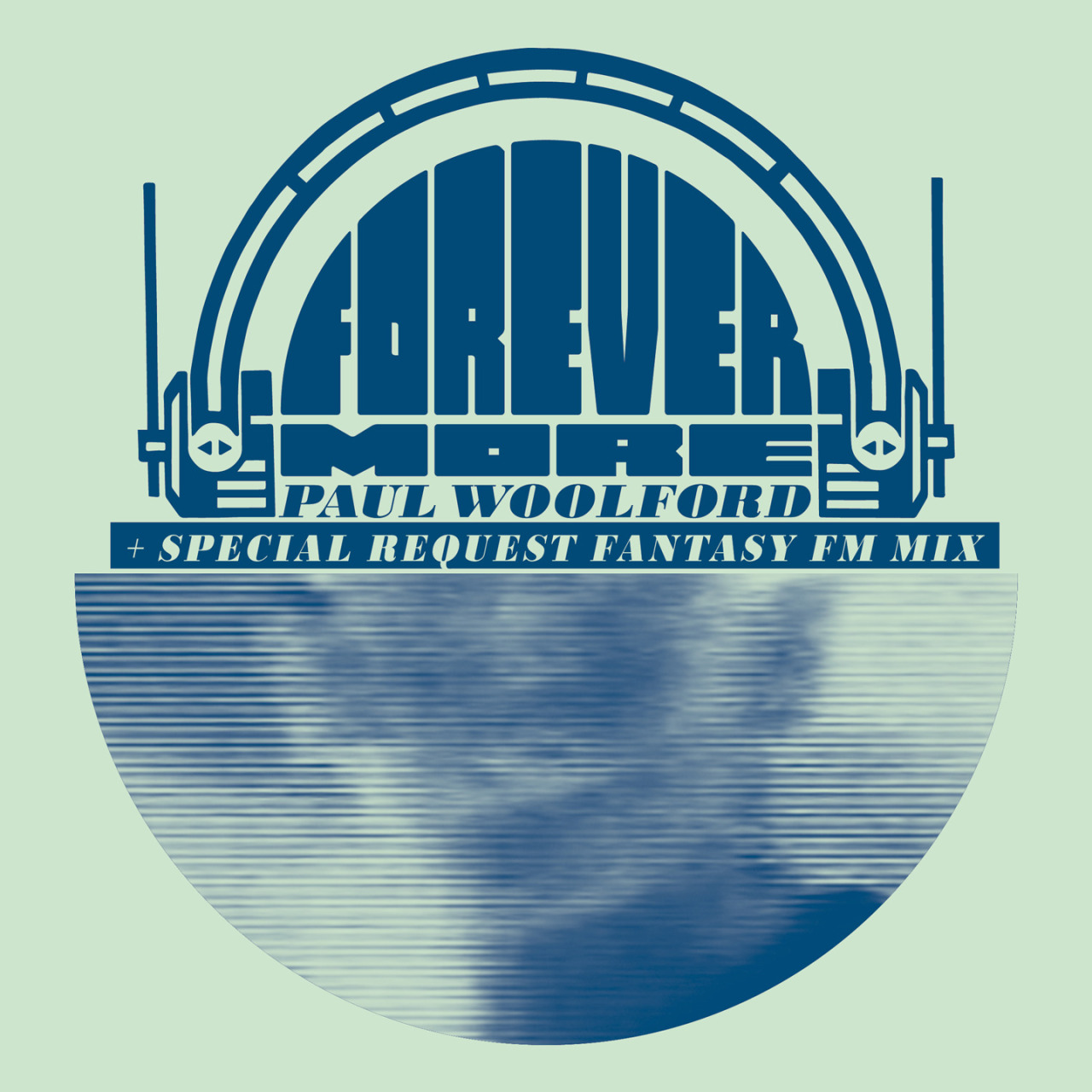