After recreating 1950s Congolese music on his last full-length, the Roll The Dice member and Fever Ray collaborator has turned his attention to “the communicative power of the human voice, even its barest form”.

Featuring vocal contributions from electronic pop architect Glasser, the nine-track album Controlling Body is due on April 6 and marks the first physical LP on Mannerfelt’s own label, Peder Mannerfelt Produktion.

Check out the artwork and tracklist below. 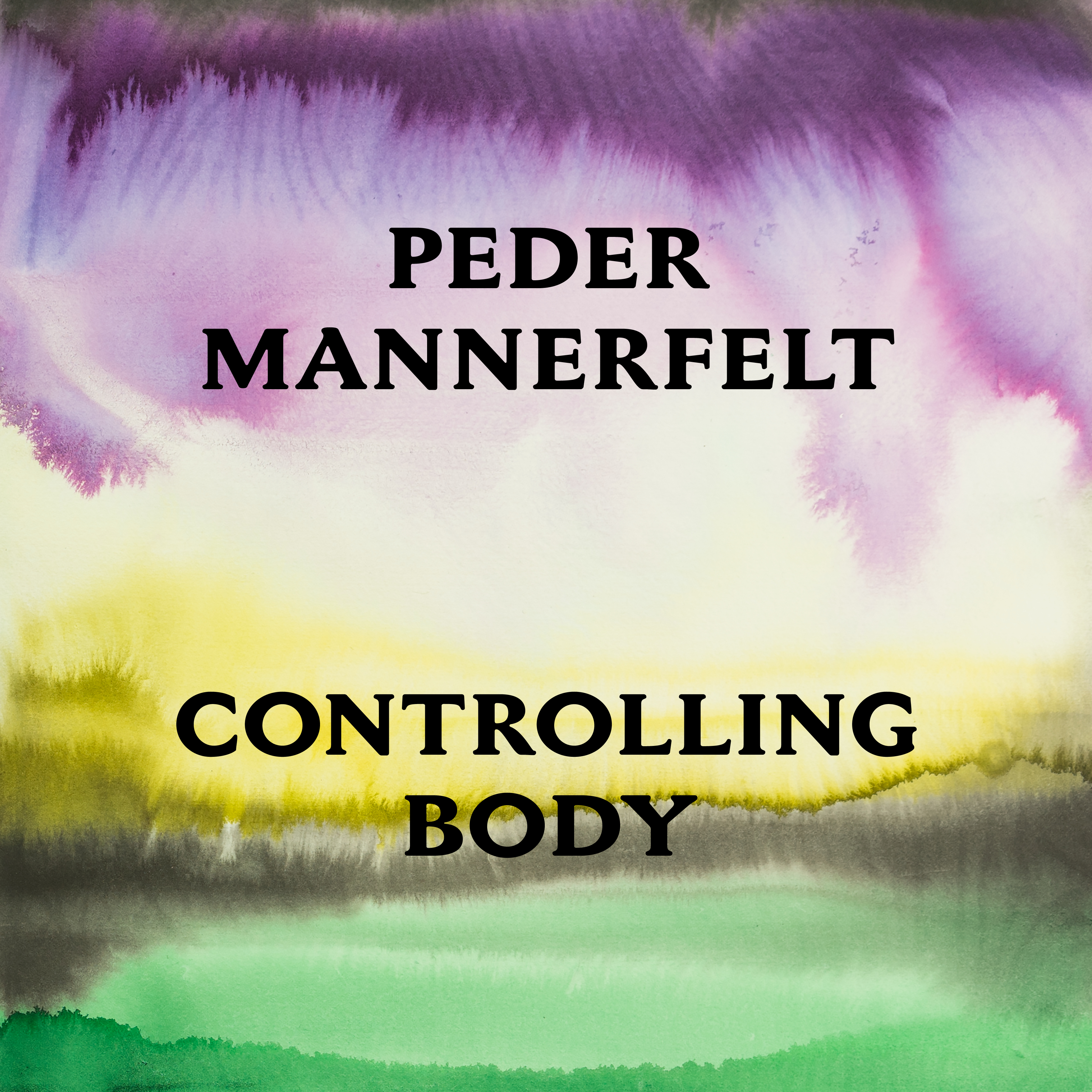