Ever been to a gig in an airport?

Well, now’s your chance. On Saturday June 11, Wild Life Festival will transform the grounds of Brighton City Airport into a live music-packed festival, with Disclosure and Rudimental both returning to curate the event now in its second year.

The festival’s Supercharged stage will see something of a grime takeover with Kano, Section Boyz, Preditah, Novelist, Lady Leshurr, Faze Miyake and Logan Sama all on the bill.

Tickets – which completely sold out last year – go on sale Thursday February 11 and are available from the Wild Life website. 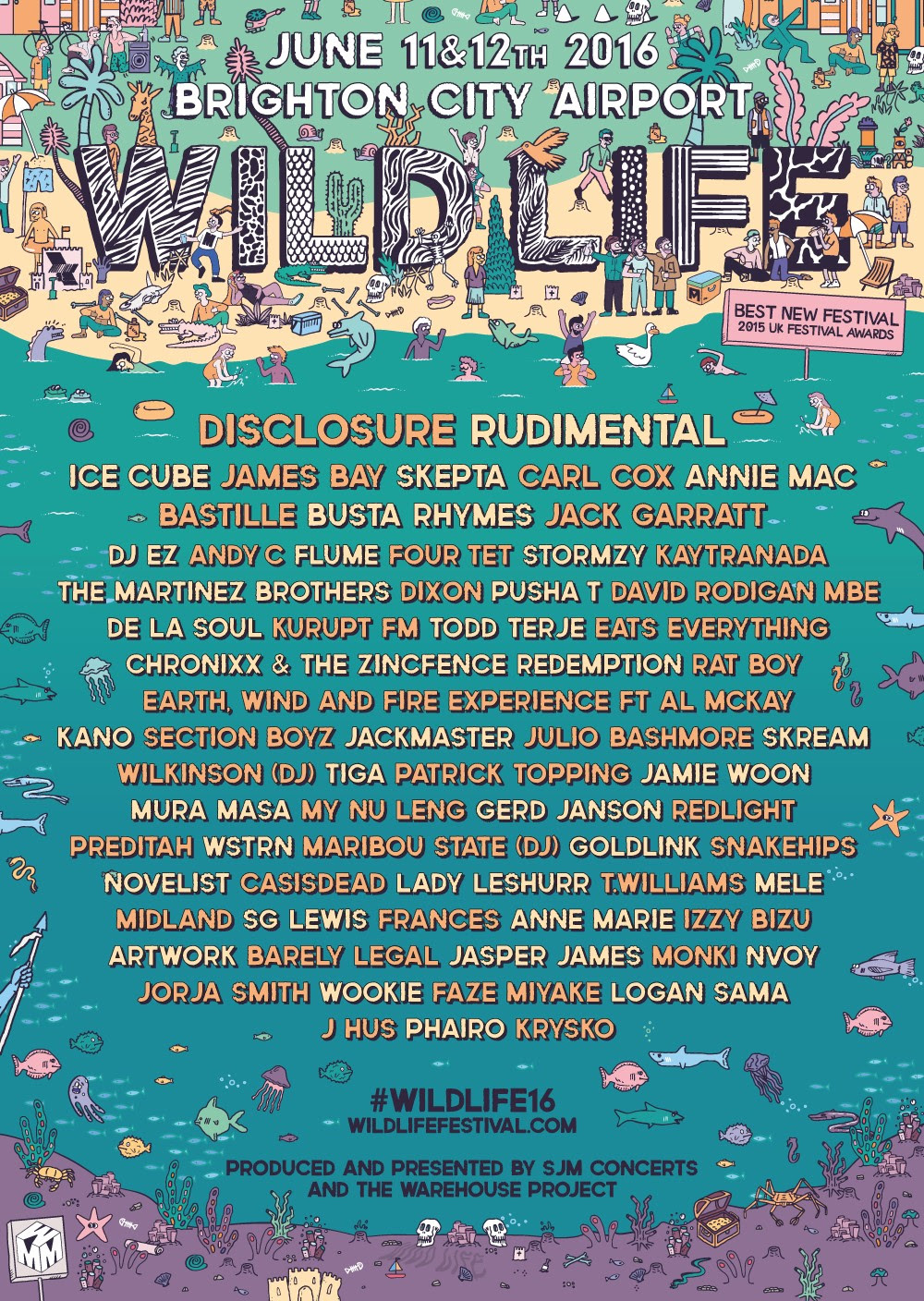