Kanye previews the game at his album launch.

After debuting his new album The Life Of Pablo, Kanye West did several things: He thanked his collaborators, he spoke to the crowd about fashion, he played some new music by a few of his contemporaries.

He also previewed a video game he’s developed based on the song ‘Only One’ where players take control of his late mother, Donda West, in order to help her reach heaven. He has referenced this game before, but words truly do not do it justice. The preview includes scenes of his mother flying on a pegasus and earning wings of her own as you can see below. 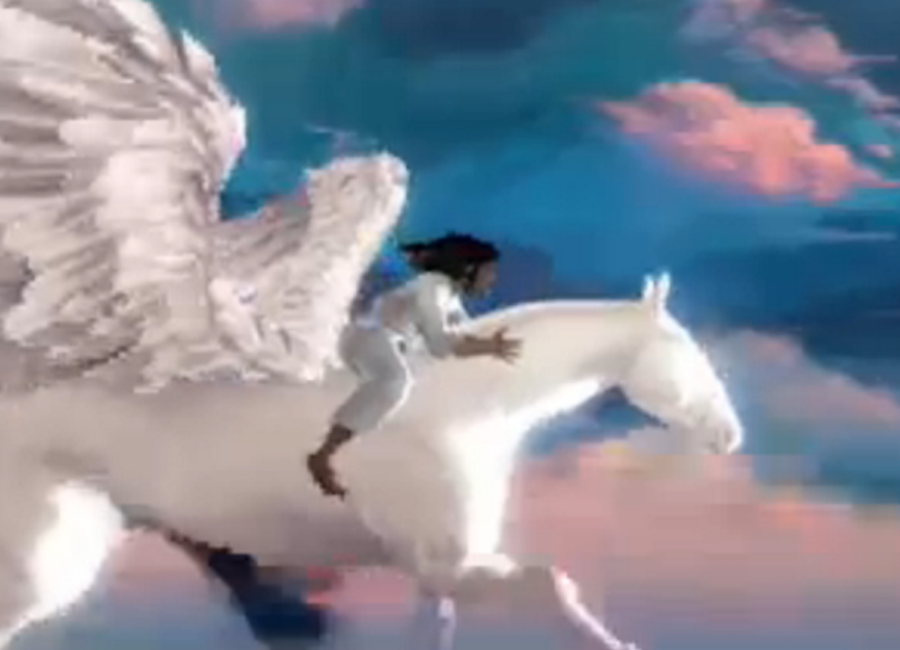 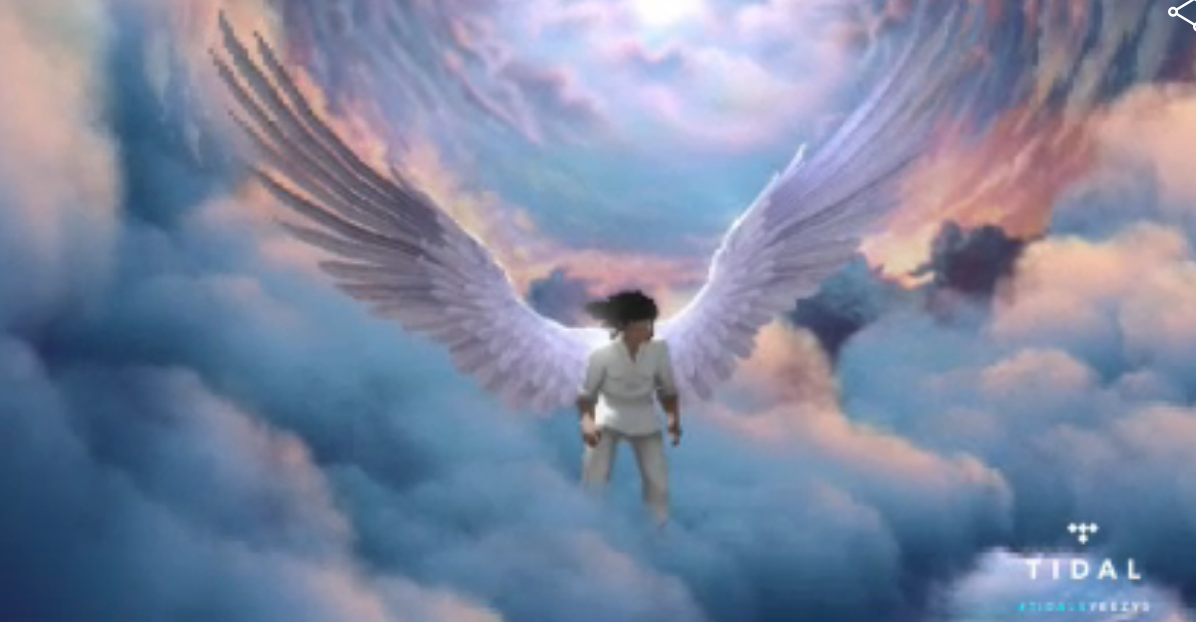 Read this next: Ain’t Nuthin’ but an RPG Thang: Kanye Quest 3030 reviewed