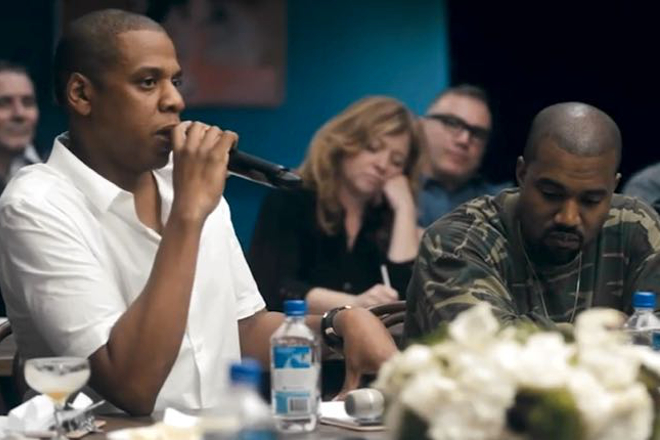 One departure is reported to be linked to the non-sharing of streaming figures.

According to Norwegian newspaper Dagens Næringsliv, both Tidal’s chief financial officer, Chris Hart, and the chief operating officer, Nils Juell, have been removed from their positions at the company.

Sources for Swedish site Breakit suggest that Hart was fired from his role for the company’s policy of not sharing Tidal’s streaming data with Nielsen Music, something that cost Kanye West’s The Life of Pablo a place on the Billboard charts.

The departures are the latest in a list of high-profile staff changes at Tidal, which was purchased by Jay Z last year for $56m but has struggled to gain traction in the face of stiff competition from Spotify and Apple Music.

As well as a number of other executives, the company has lost two CEOs in a year: Andy Chen and Peter Tonstadt.

News of the departures comes at a difficult time for the company. Last week it was reported that Tidal was considering selling to electronics giant Samsung in order to stay afloat.

Yesterday (February 29) it emerged Tidal has been hit by an extravagant lawsuit that alleges the company withheld royalties from US band American Dollar.

When contacted for comment, Tidal confirmed to FACT that the company had “terminated” the employment of Hart and Juell, but didn’t offer any reasons why the move had been taken.

“As TIDAL has grown into a global operation serving 46 countries we have moved our accounting and operations team to New York while our technology team and key support staff remain in Oslo,” the company said.