The record follows a recent collaboration with Bill Kouligas.

The six-track AS is the most high-profile release to come from the anonymous Berlin duo, who came to attention in 2014 with a series of futuristic club tracks uploaded to SoundCloud.

The producers, who have played at nights organised by forward-thinking Berlin club collective Janus, most recently collaborated with PAN boss Bill Kouligas on LEXACHAST, a 15-minute composition accompanied by its own website.

AS is released through Young Turks on March 25. You can watch the video for ‘AS Chingy’ below, and revisit Amnesia Scanner’s dystopian “audioplay” Angels Rig Hook. 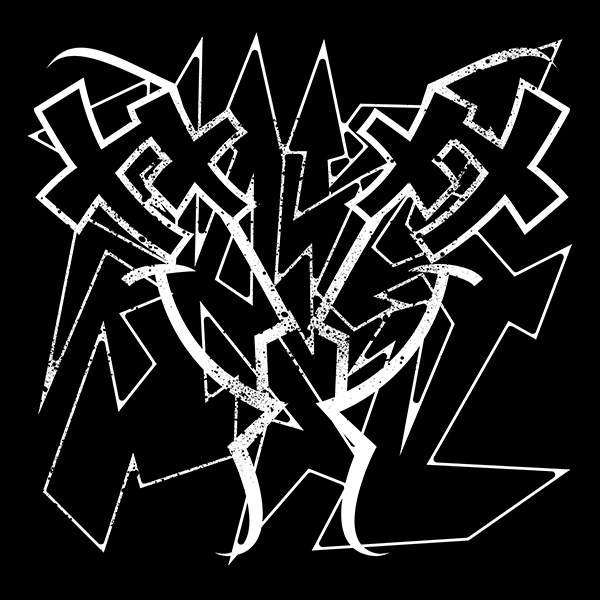