Someone has built a modular synth out of Lego 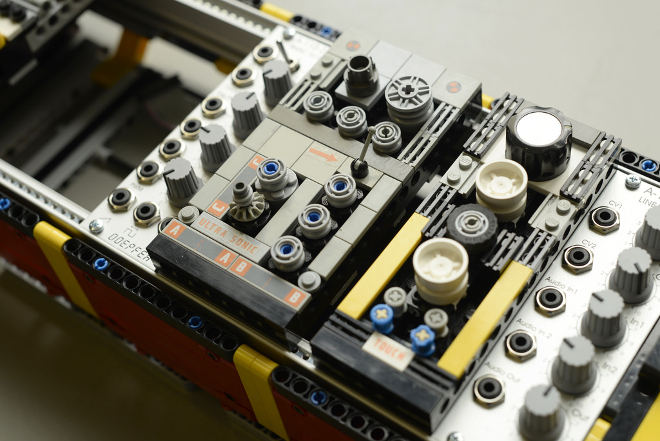 The German Lego enthusiast responsible for building his own modular synth cases with the construction toy has graduated to making Eurorack modules.

As Synthtopia notes, Daniel Müller has shown off a number of Lego synth modules at his Flickr page, some of which are housed in his self-designed cases.

According to Müller, his creations are purely decorative at the moment, but some of the knobs can be turned. They could also be used as a blank panel for those able to wire up the insides of a Eurorack module.

Müller’s modules aren’t the only synths made out of Lego. Last year New York-based Andy Grobengieser created his own Moog-inspired models for the Lego Ideas site. 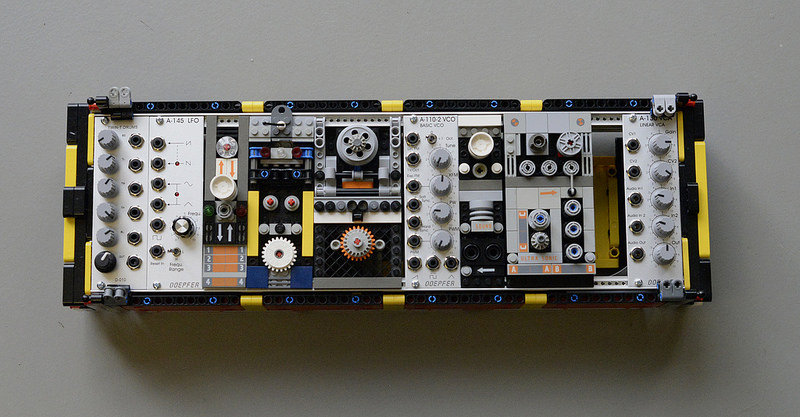 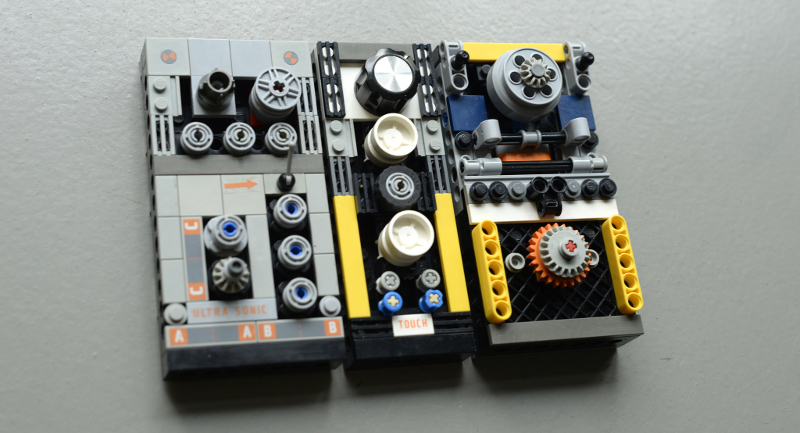 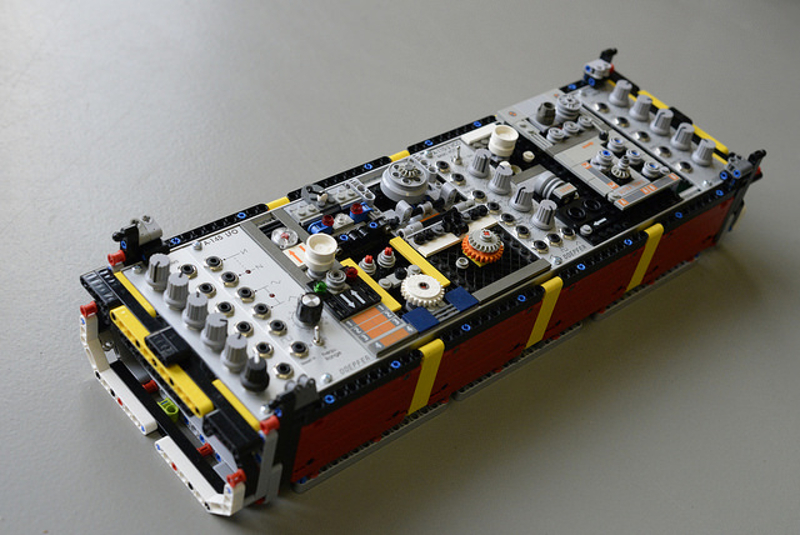