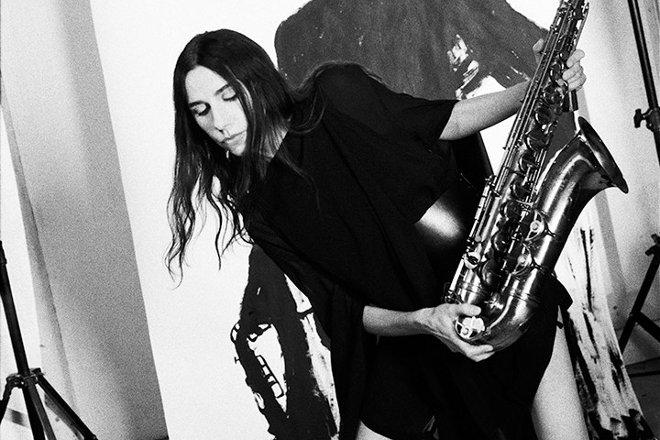 PJ Harvey has offered another taste of her forthcoming album, The Hope Six Demolition Project.

As Pitchfork reports, ‘The Community of Hope’ was premiered on BBC 6 Music this morning (March 10). Click here and jump forward to 50:39 to hear it.

Due on April 15, The Hope Six Demolition Project was partly written and recorded at London’s Somerset House, with 10 songs debuted at a multimedia show in London last year.

PJ Harvey is also set to play Field Day in London as well as Glastonbury and The Eden Project this summer. Watch the video for ‘The Wheel’ below.