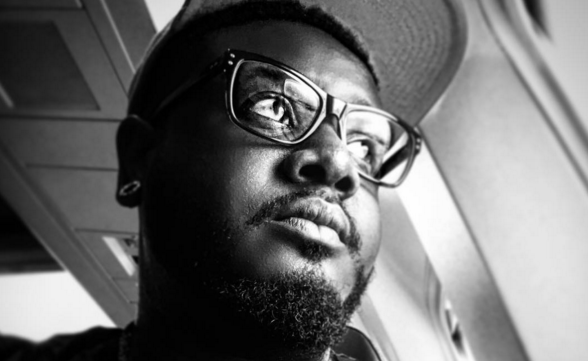 Is the new album finally on its way?

T-Pain has been working in the studio with Metro Boomin and Missy Elliott, he tweeted on Saturday.

“There were some strange sounds comin out of that room lol,” he wrote as a reply tweet to a fan, later posting a picture of the trio to his Instagram account.

T-Pain said he would be releasing his 5th studio album Stoicville: The Phoenix, last December, but nothing has materialised as yet.