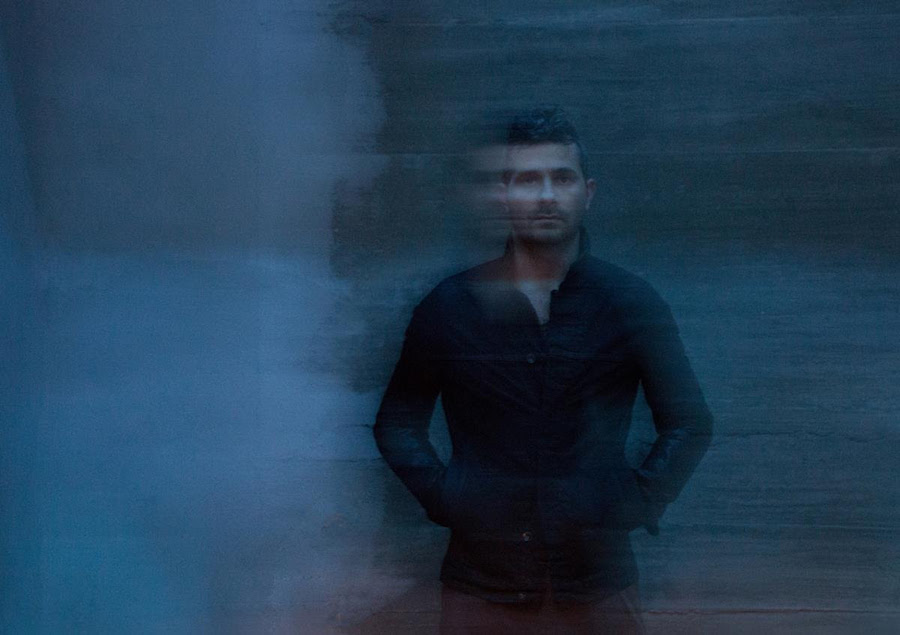 The now solo project will open for Moderat this year.

Ghostly International have announced they will reissue Fahrenheit Fair Enough on vinyl and digitally with bonus tracks. Telefon Tel Aviv will also tour with Moderat for a series of North American tour dates next month. They should prove exciting as Eustis is back to working on new material for the project. Check out their tour dates below and revisit Fahrenheit Fair Enough‘s title track below.

Telefon Tel Aviv to release first album in a decade, Dreams Are Not Enough