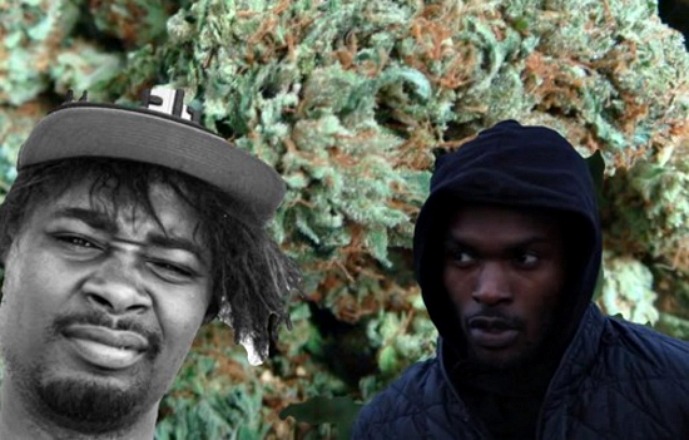 Featuring a verse from the Bruiser Brigade rapper, the track is only a minute long – but damn, it works. We want more. Stream and download it below.

Watch Danny Brown reveal his favourite record on FACT TV and find out what happened when Skywlkr went Against The Clock to make a beat in 10 minutes. 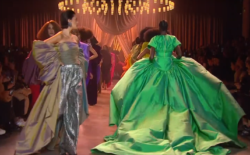 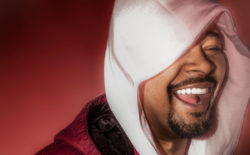 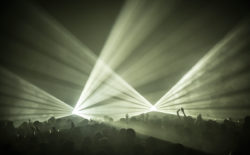 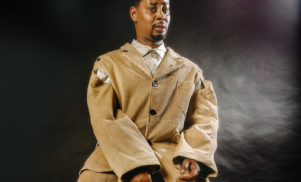 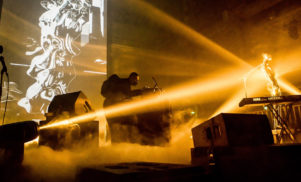