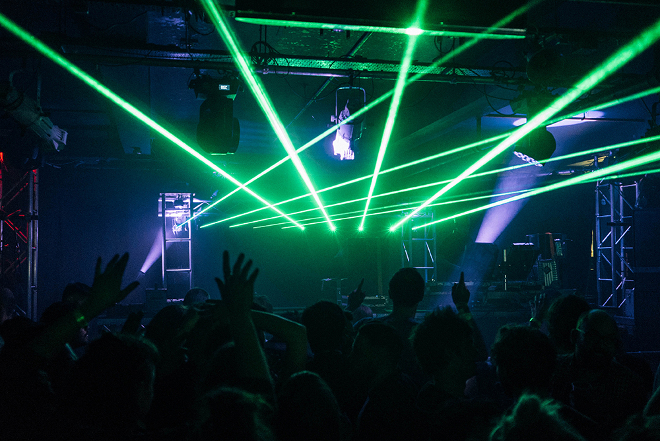 “Bloc is a collective. One guy from it wrote an article, and that doesn’t represent Bloc.”

Bloc has issued a statement regarding founder George Hull’s controversial comments about “spineless hipster” ravers in The Spectator on Friday (March 18).

Speaking on Twitter, Bloc said: “Bloc is a collective. One guy from it wrote an article, and that doesn’t represent Bloc.

“We were blown away by the crowd at this year’s weekender and want to sincerely thank you all.

“Love, power, respect, admiration – to you all.”

Hull made the comments shortly after the last ever Bloc Weekender at Minehead last week, writing in a column that he was quitting rave promotion because modern crowds are “too safe and boring.”

He negatively compared today’s generation with the ravers of the ’90s, saying: “That generation is now middle-aged. Instead we have hipsters — a subculture so spineless that it had to borrow its name from its parents. Hipsters are an uptight bunch. They like dance music, but they lack the sense of abandon that made raving so much fun.”

The Bloc founder decried everything from requests for Wi-Fi and vegan catering options to safe space policies in his column, which attracted widespread criticism from Bloc attendees and artists alike.

Laurel Halo, who performed at the festival, said on Twitter: “I personally thought it was great when decibel festival had posters that said essentially ‘be respectful, don’t be an asshole.”

Ben UFO, who also played at the last Bloc, said he would “rather hang out with kids who understand safe space policy and what it’s for than a grumpy old cunt who writes for the spectator.”

Bloc announced last month that this year’s festival would be the last after 10 years of events, choosing instead to concentrate on its club space in London’s Hackney Wick. 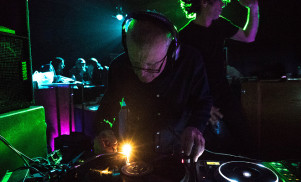 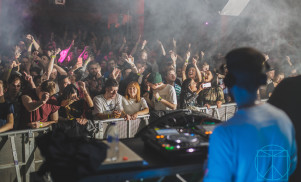 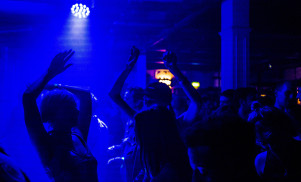 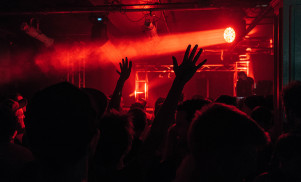 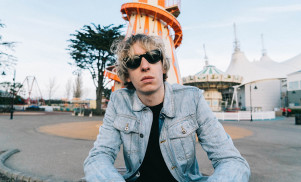 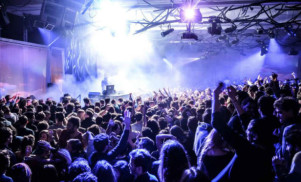 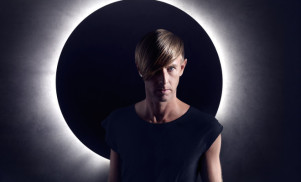 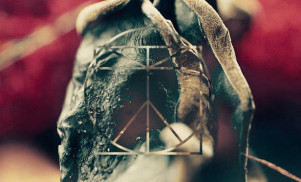