Veterans and young blood alike feature on Structures and Solutions: 1996 – 2016.

Long-running UK techno label Blueprint is celebrating 20 years with a compilation of unreleased tracks from some of techno’s biggest and most influential names.

The compilation will arrive in late May as a limited edition box set including four clear vinyl records, poster, stickers and artwork designed by Claude Eden.

The compilation will be preceded by a return to Blueprint on April 4 for Broken English Club producer Oliver Ho. Titled Burning Heretics, the four-track EP is the first under his own name in over 10 years, and will be followed by a remastered repress of Ho’s 90s classic Awakening The Sentient.

Structures and Solutions: 1996 – 2016 is the latest release marking Blueprint’s 20th anniversary, with Surgeon releasing a four-track EP on the label to coincide with the celebrations last month. 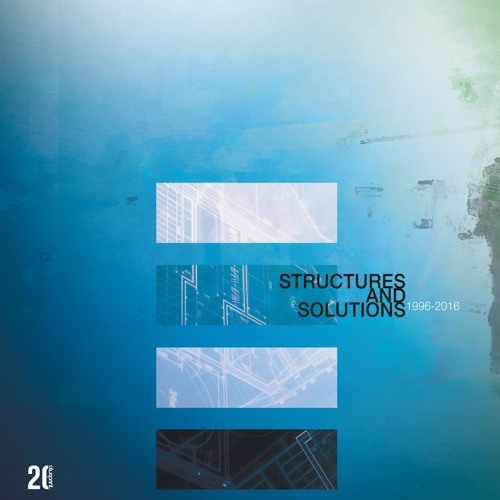