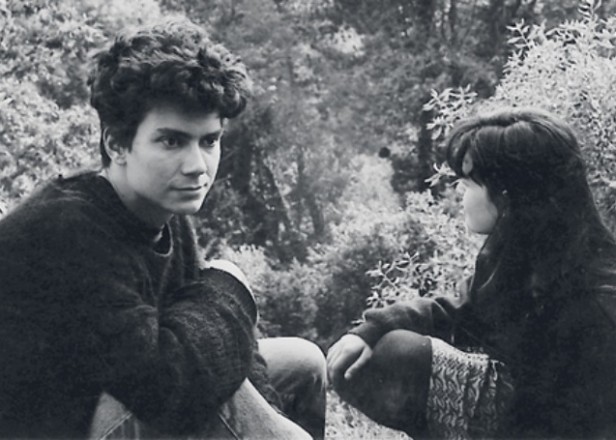 The band’s founder looks back on his band’s heyday and being “the third worst guitar player I’d ever met”.

David Pearce, of the seminal UK spacerock band Flying Saucer Attack, returned with the project’s first album in 15 years last summer and now he’s looked back on the first era of the band in a new essay for Caught By The River.

It includes some wonderful insights to the band’s early days including a meeting with John Peel, who politely explained to Pearce that their Ha Ha Ha EP was “just too shambolic for the radio”. Years later, Flying Saucer Attack eventually won him over and received radio play.

Later, Pearce opens up about the low self-esteem he felt starting out, feeling like he never had the right look and referring to himself as “the third worst guitar player I’d ever met”. He admits vowing to never set foot on stage again before the success of Flying Saucer Attack took off.

It leads to reflections on the early ’90s, the period FSA released some of their greatest work, and the explosion of creativity in the two-year period “post-grunge and pre-fucking britpop”, as he puts it. Unlike those scenes, his memories of shoegaze are much warmer.

“It always seemed to be just the more sparkly and prettified end-game of the big strides forward that had been made circa 1988 by the likes of A. R. Kane, Loop, Dinosaur Jr., Talk Talk et al,” he says of the brief scene.

The essay goes on to explore the Flying Saucer Attack albums from that influential era — Distance, Further and Chorus — all of which will be reissued tomorrow through Domino.

For more on Flying Saucer Attack, revisit our Beginner’s Guide and listen to Pearce’s FACT mix. 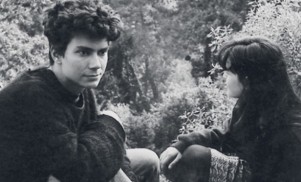 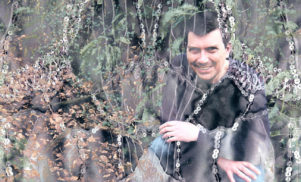 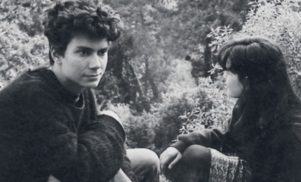 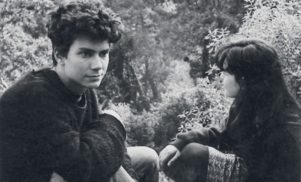