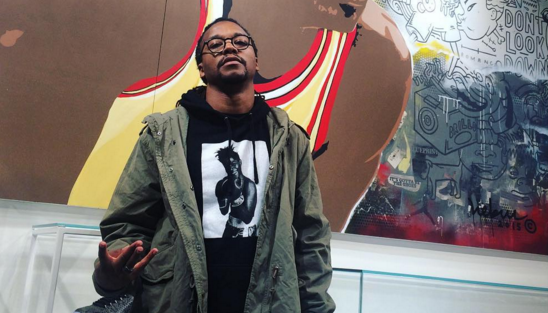 In December, the Chicago rapper announced via Twitter the release of three new LPs for 2016, Drogas, Skulls, and Roy. If ‘Express’ is a warm-up for the main dish, then we’re already expecting better results than 2011’s much-maligned LP Lasers.