The technology automatically cleans up music for sensitive ears.

Apple has been granted a patent for technology that automatically detects and removes swear lyrics from any audio.

As Business Insider reports, the patent was originally filed in September 2014, and describes a system that finds explicit language in tracks and edits it out to make them suitable for more sensitive ears. 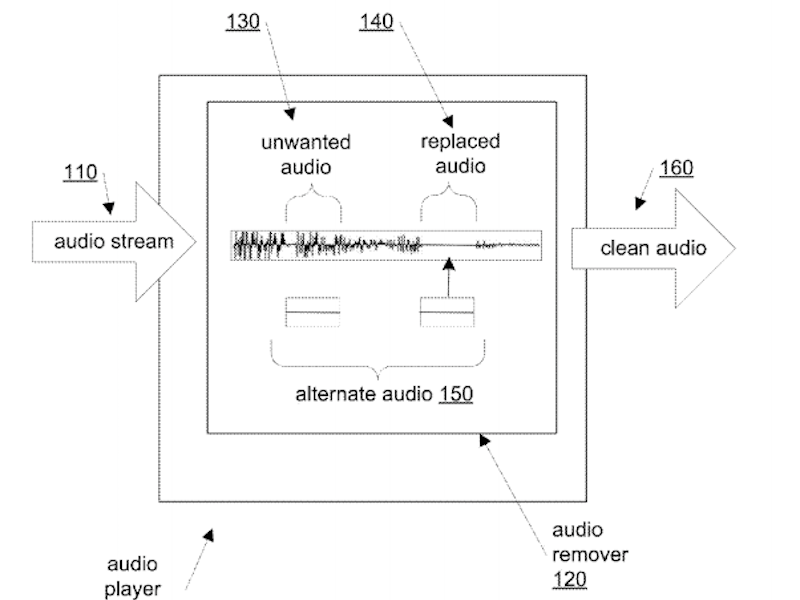 Apple’s patented system doesn’t just bleep out explicit language – it can replace it with non-explicit lyrics or even cover it up with automatically generated background music for a more seamless listening experience. It also works with audio books.

Despite being awarded a patent for the technology, there’s no indication the company will be bringing it to Apple Music any time soon, or that it’s even been created yet, but it would make sense on Beats 1, which is restricted from playing explicit versions of songs.

While automatic censorship could take a while to hit Apple Music, the company recently confirmed a partnership that will see DJ mixes hosted on the fledgling streaming service.

Read next: The dirty secrets of hip-hop’s clean versions