For over a decade, online mixes have been a popular part of internet music consumption. Unlike their commercial mix CD ancestors though, they’ve been a somewhat shady, bootleg enterprise, subject to legal wrangles and takedowns. A new partnership between Apple and digital distributor Dubset will bring them a step closer to legitimacy, allowing DJs to upload mixes, remixes and mash-ups, with royalties paid to both the mixer and rights holders.

It’s an important development for several reasons. SoundCloud has famously struggled with copyright disputes from labels, meaning takedowns and profile deletions are still a threat to artists looking to upload content. Mixcloud is a perfectly serviceable alternative that pays rights holders, but it’s still a relatively small platform with a user base dwarfed by that of Apple Music, which has over 10m paid subscribers. Both companies should be worried by this partnership, which could take a significant chunk of their listeners.

As Billboard outlines, Dubset is able to achieve this with software called MixBank, which it uses to scan remixes and DJ mixes, and analyse which tracks are featured. Next, Dubset’s proprietary MixScan software is able to pinpoint the start and end point of a track in a mix and check a database to see who should be paid. Royalties are split depending on the relative duration of music played – half a track gets half the amount of money as a full track stream. 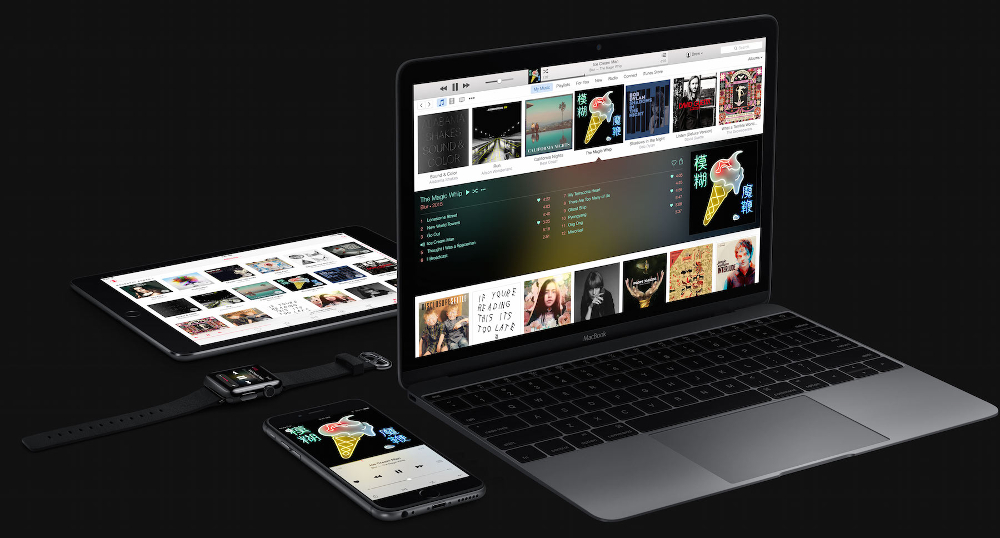 The benefits for artists and DJs are obvious: no more takedowns, more royalties for everyone and exposure to Apple Music’s huge user base. Despite the benefits, it’s not quite as straightforward as it sounds. Rights holders can blacklist tracks through Dubset and ultimately have the final say on whether a mix reaches Apple Music, after you’ve spent hours planning, tweaking and recording the perfect mix.

Dubset has been around for several years, and received funding from Rhapsody in 2014. It also has agreements in place with over 14,000 labels and publishers, so it’s clearly serious about monetising DJ mixes. But there’s still a lot about how the company works that’s unclear, like exactly how much money rights holders will be paid when a two-minute snippet of their track gets played in a 60-minute DJ mix.

Dubset and its partners seem optimistic. Company CEO Stephen White gave Pitchfork a very positive statement about what it means financially, while Get Physical Records CEO Roland Leesker called the revenue and royalty potential “enormous.” The company refused to give specific figures to Billboard, but if the amounts are comparable to Spotify, artists probably won’t be receiving very much money at all.

Figures last year suggest that artists receive $0.0011 from a single play on Spotify, an amount that requires 1,117,021 streams to make an average monthly wage of $1,260. Assuming only half a track is played in a mix, and then another slice goes towards the DJ that recorded the mix, the amount of times a mix will need to be played to make decent money is going to be in the millions.

“The royalties may not add up to much, but the benefits of getting featured on a platform like Apple Music shouldn’t be underestimated.”

While this might mean significant payouts for EDM artists featured on mixes from DJs like Hardwell that can break the 7m mark, underground acts are likely to see small returns. In comparison, FACT’s biggest mix of last year, by Warp veteran Squarepusher, was streamed 49,900 times on SoundCloud and downloaded a further 6,000 – an amount that might buy you lunch if you’re lucky.

The royalties may not add up to much, but the benefits of getting featured on a platform like Apple Music shouldn’t be underestimated. The service’s focus on curation is arguably better than Spotify, with niche genres and artists regularly covered by its editorial. If a relatively underground artist like recent FACT mixer Ziro were to get a mix featured on Apple Music, the profile boost alone would make up for the relative lack of royalties.

Ultimately, Apple Music’s partnership with Dubset will probably result in the same complaints people regularly make about streaming services. Artists will say they’re getting a bad deal, there will be a flood of mediocre mixes nobody will listen to, and there might even be a few lawsuits aimed at Dubset by optimistic artists looking for a payout.

For DJs though, the deal can only be positive. The recent bankruptcy of SFX Entertainment suggests trouble for the EDM industry, but this new partnership is the first time a major streaming service has recognised the DJ as being as important as the artist that made the music itself. Whether you’re an EDM star playing on huge festival stages or a vinyl digger spinning in basements, it’s a significant moment.