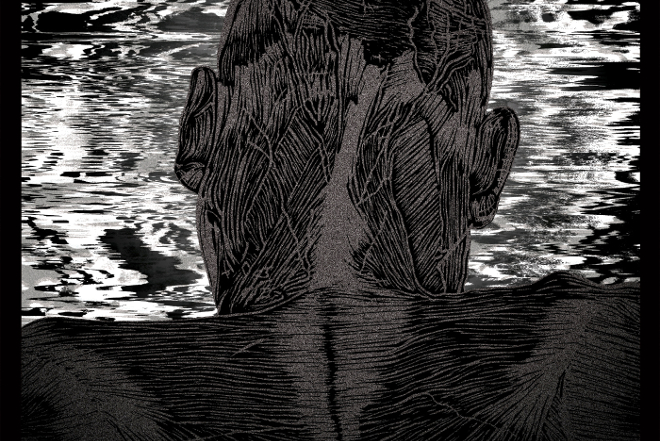 Best known as part of London experimental outfit Old Apparatus with releases on dubstep label Deep Medi and their own Sullen Tone, Levitas is also known as one half of the Saa duo.

According to the label, Lit Harness draws on Levitas’ personal experience with sleep paralysis, working it into an album that pitches anxiety and madness against serenity and acceptance.

The ambient-leaning album started life as a project alongside artist and writer Michael Crowe, who worked on an A/V show alongside Levitas, who produced the music with vocalist Marina Elderton.

Lit Harness is released on June 10. For more on the origins of Levitas and Old Apparatus, revisit FACT’s interview with the collective from 2012, and hear the group’s classic FACT mix below. 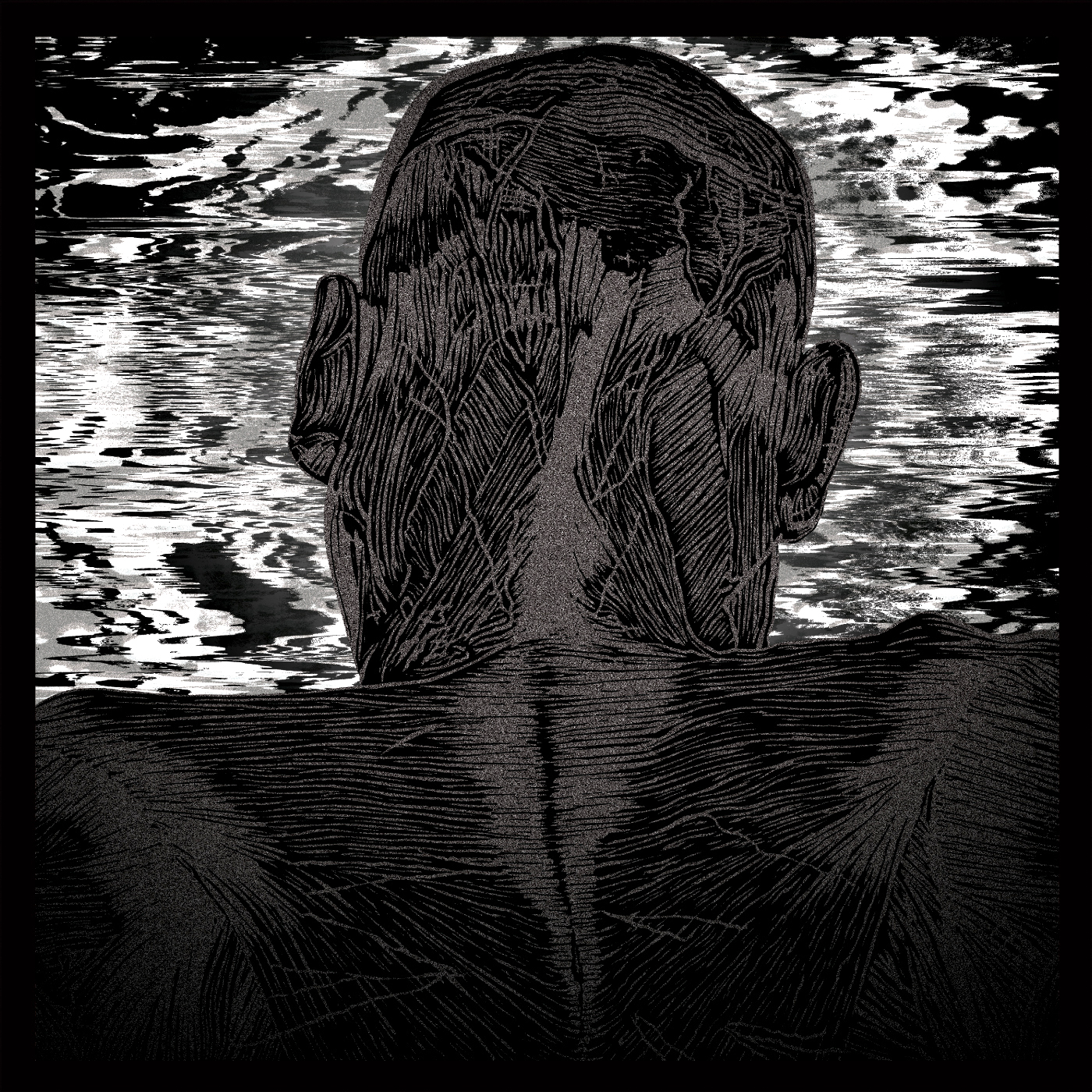