Marcel Dettmann and DJ Stingray are also lined up for the techno imprint.

Amsterdam’s Dekmantel has added a new imprint to its growing empire of labels and festivals, launched by a record from Belgian techno producer Peter Van Hoesen.

The UFO series take its name and focus from the stage of the same name at the annual Dekmantel Festival, which features artists at the more experimental and “futuristic” end of the techno spectrum. In addition to Van Hoesen, the label has releases lined up from Berghain resident Marcel Dettmann, Detroit’s DJ Stingray, Randomer and Voiski.

According to Dekmantel, we can expect “ranky darkwave funk” alongside industrial and EBM sounds on the label, which kicks off with Van Hoesen’s Quadra EP at the end of May.

The label adds to an already busy year Dekmantel: as well as the usual Amsterdam festival in August, the team recently expanded operations with the intimate, Croatia-based Selectors festival and and compilation series of the same name. 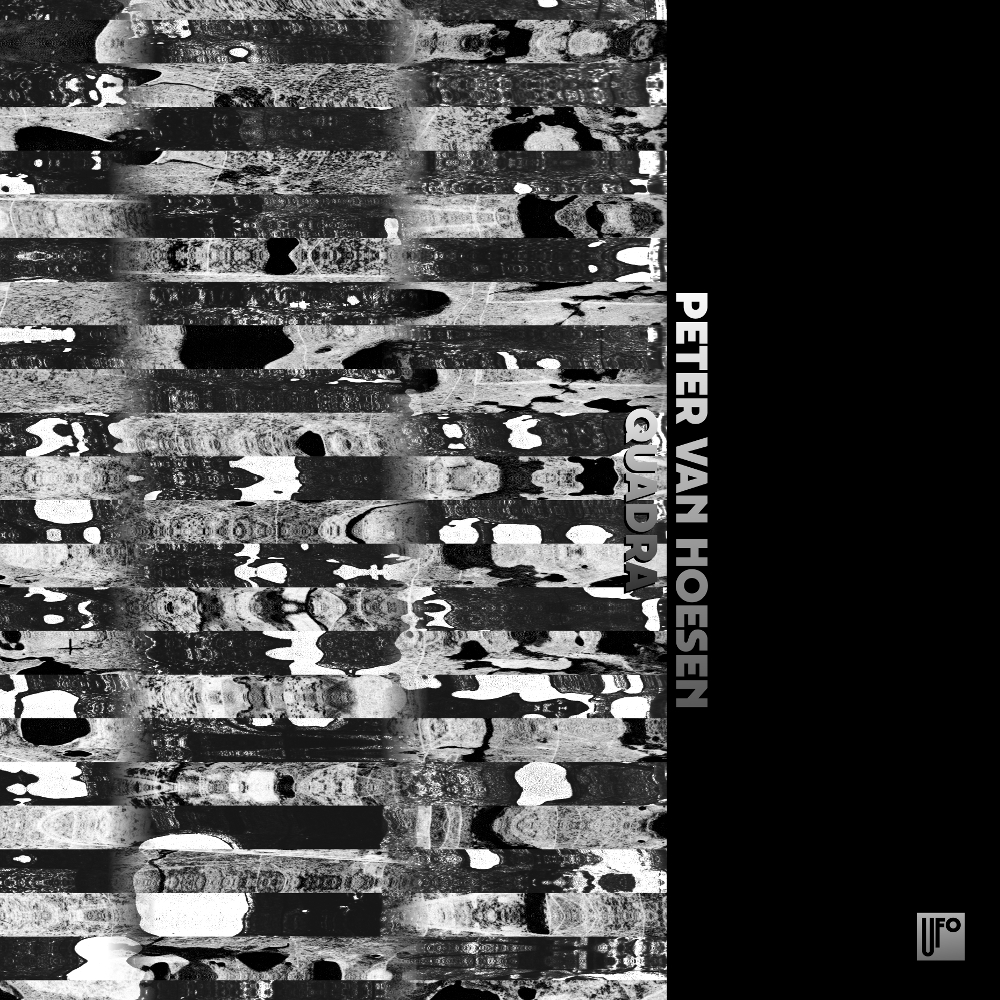