Japanese buyers snap up the new turntable despite its high price tag.

If you’ve been clamouring for one of the new limited edition Technics SL-1200 turntables, bad news: the initial Japanese run of 300 units sold out in 30 minutes.

There will be another 900 of the limited edition model manufactured for the international market, but there’s no indication as to when or where they’ll be sold. If you can wait, a non-limited model is expected to arrive at the end of 2016. 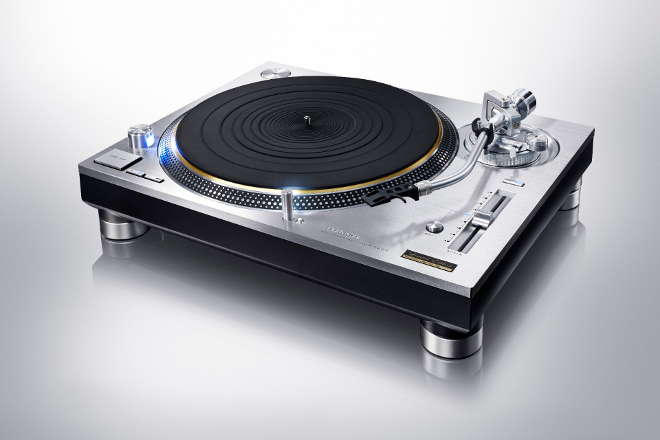 The reborn SL-1200 was formally announced in January, but quickly attracted criticism for its huge price tag. Technics’ chief technology officer Tetsuya Itani explained the cost was down to the need for an all-new manufacturing process to create to turntable.

The company is considering a “more affordable model,” but it’s unclear when or if it will come to market. [via The Vinyl Factory]