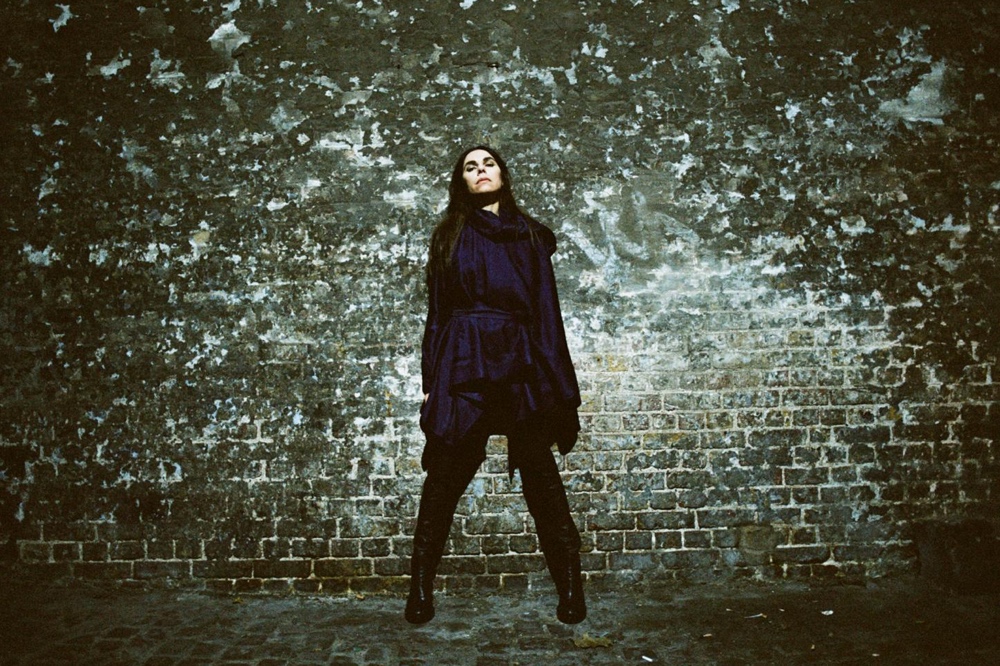 It’s hard to believe that in over two decades of recording, PJ Harvey has never scored a number one album.

Despite winning acclaim and awards for albums such as 1991’s Dry and 2011’s political Let England Shake, Harvey has never achieved the UK top position. But it looks as if things are about to change.

Harvey released The Hope Six Demolition last week and according to NME it’s on course for a UK number one. The closest she’s come prior to this was when Rid of Me hit number three back in 1993.

Listen to ‘The Community of Hope’ below, The Hope Six Demolition is out now via Island.