Bob Moog documentary Electronic Voyager is in the works

“A journey to discover the man behind the myth.”

A new documentary focussing on the life of Bob Moog is being made by the team behind modular synthesiser film I Dream Of Wires.

Canadian film-makers Robert Fantinatto and Jason Amm have joined with Moog’s daughter Michelle Moog-Koussa and the Bob Moog Foundation on the documentary, which explores the synth pioneer’s life and career.

Electronic Voyager: Retracing Bob Moog’s Sonic Journey will look at Moog’s birth in New York to the establishment of the Moog Inc. home in Asheville, New Carolina, with Moog-Koussa “visiting the places and meeting the people who were a part of Moog’s history.”

The film has launched on Kickstarter but presenter and consultant Moog-Koussa – who is also a dedicated Moog archivist and historian – says production has already begun.

According to the Kickstarter campaign, the documentary team has “exclusive access” to Moog’s family photos and artifacts from the Bob Moog Foundation Archives.

It is expected for release next spring/summer. 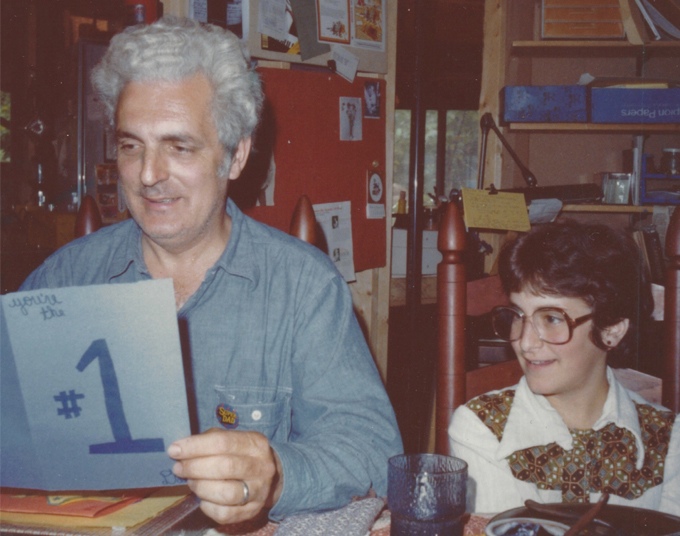 Featuring interviews with over 100 modular musicians, inventors and enthusiasts including Trent Reznor, Gary Numan, Carl Craig and Legowelt, 2014’s essential documentary I Dream Of Wires takes a look at the history, demise and resurgence of the modular synthesizer. It’s available to rent via Vimeo – watch the trailer below.

I Dream of Wires from Monoduo Films on Vimeo.