D’Angelo will pay tribute to Prince on The Tonight Show 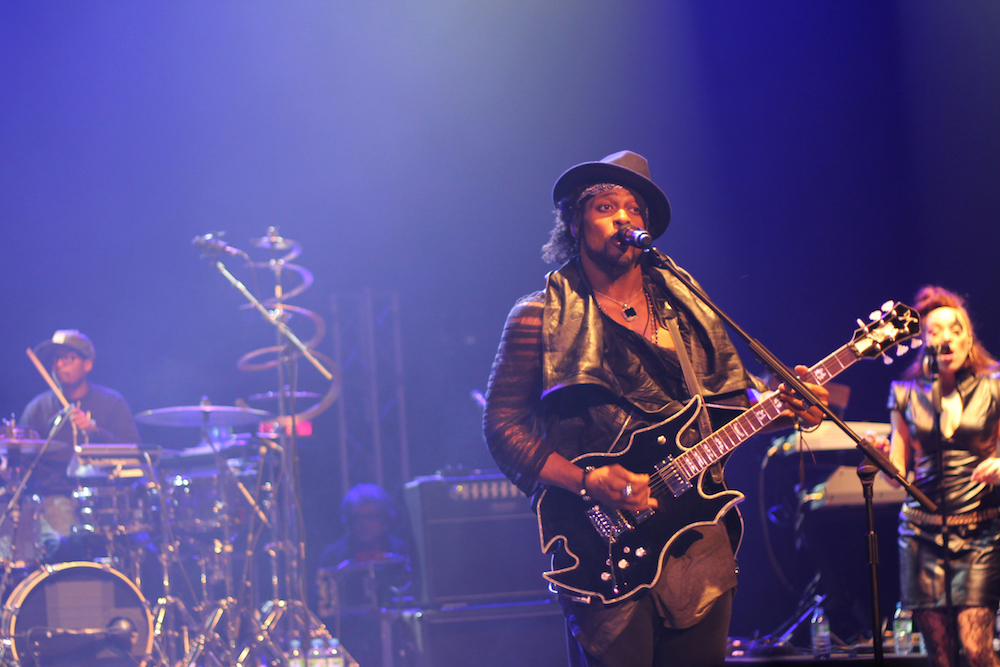 D’Angelo has previously covered ‘She’s Always in My Hair’ and tonight he’ll do a bigger Prince tribute.

Appearing on The Tonight Show, the reclusive icon will celebrate the life of one of his biggest inspirations. While we don’t have the details, D did recently release a cover of ‘Venus de Milo’ from Prince’s Under the Cherry Moon. Watch tonight on NBC at 11:35PM.

Over the weekend, the network saluted to the singer on Saturday Night Live instead of airing a rerun. Watch SNL’s Goodnight Sweet Prince special below and listen to D’Angelo’s cover of Prince’ ‘She Always In My Hair’.