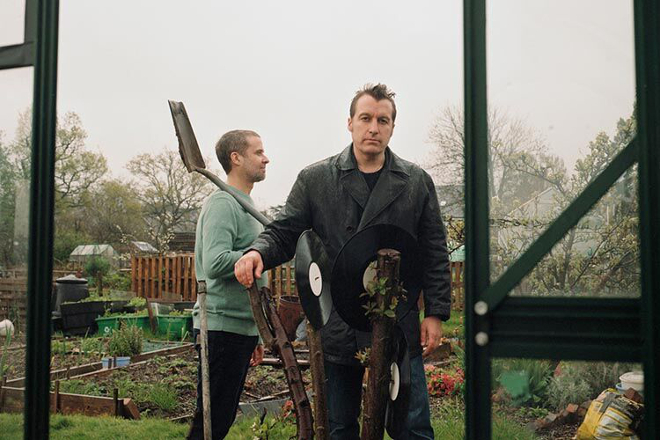 The album is the duo’s first since 2014’s Reachy Prints.

IDM mainstays Plaid return to Warp Records with a new album in June.

According to the label, The Digging Remedy is a return to the duo’s initial influence of Detroit techno, but “broader in scope, more luxuriant, more gleaming with detail.” The duo have also teamed up with multi-instrumentalist Benet Walsh who plays flute and guitar on the album.

The Digging Remedy adds to an already packed discography, which includes 15 albums released over the past 25 years. The duo’s last was 2014’s Reachy Prints, an album that was accompanied by an interactive web app called Tether.

The Digging Remedy is released by Warp on June 10. You can listen to first single ‘Clock’ at Spotify and pre-order at the album’s interactive website. 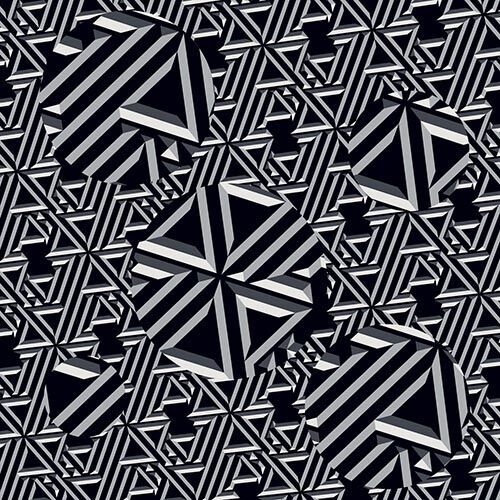