The English producer returns with his most energetic LP to-date.

Last month, Matt Cutler, bka Lone shared mysterious track ‘Backtail is Heavy’ via a call-in line, without a word as to whether it was a one-off or from something bigger. Today he has announced his sixth album, Levitate, via R&S Records and has shared track ‘Vapour Trail’ in anticipation.

Unlike Lone’s previous work, this hinges more on a collage of jungle, hardcore and ambient and is one of his most sprightly works – even with nine tracks, it clocks in at 34 minutes.

The album’s inspiration came during a touring respite in New York, when Lone was feverish and bed-ridden: “I’d try to go to sleep and I’d be hearing these mad rave tunes form in my head. When I recovered I was left with all these ideas for fast, feverish tunes,” he says of the album.

“Following that we went to LA and hung out with friends, driving round all day in the baking sun playing these jungle and hardcore edits – all the best bits from rare jungle tunes, spliced together…there was something that really seemed to fit hearing these ridiculously energetic tracks whilst speeding around LA under perfect blue skies, that was amazingly similar to the music I’d been dreaming up whilst in New York…After making a record as mellow as Reality Testing it was important to me to not repeat myself – I wanted it to be an intense blast.”

Check out ‘Vapour Trail’ below. 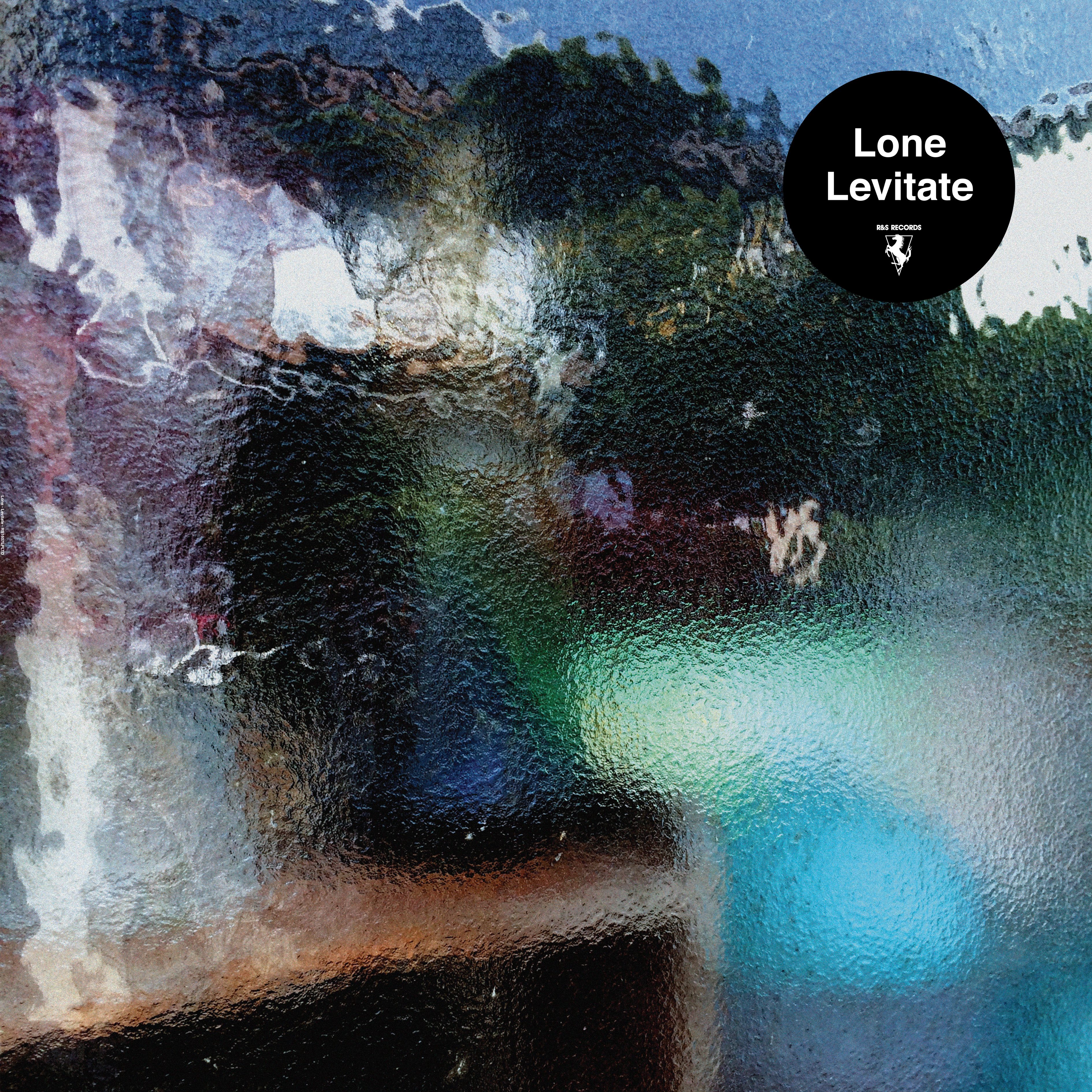