Public Enemy, Naughty by Nature, Mobb Deep, EPMD to tour the US for Ice-T’s Art of Rap festival 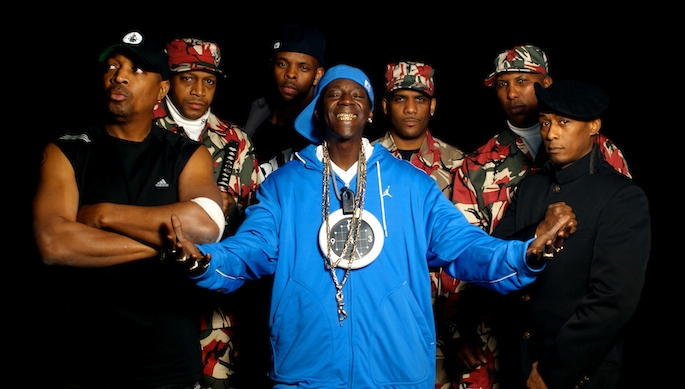 Ice-T, Public Enemy, Naughty by Nature, Mobb Deep, EPMD, Sugarhill Gang, Kurtis Blow, MC Lyte, Grandmaster Melle Mel and Scorpio will all tour the US together this summer as part of Ice-T’s Art of Rap festival.

Taking its name from Ice-T’s 2012 film The Art of Rap – a documentary exploring the artistry behind the music, which featured Kanye West, Nas and other talking hip-hop heads – the tour stops at eight cities in total, beginning in Dallas on July 16 and ending up in Detroit on August 6. Full tour dates below.

With the bill varying from city-to-city, check the Art of Rap website for details.