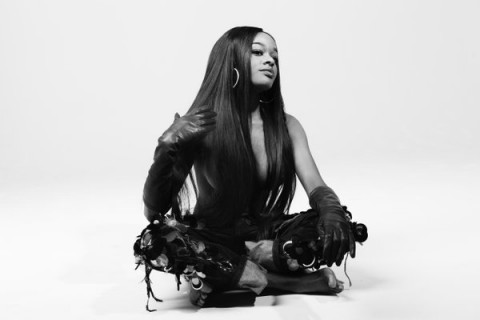 “Coming to the UK is a privilege, and we expect those who come here to respect our shared values,” say the Home Office.

Azealia Banks’  racist rant against Zayn Malik – in which she called him a “sand nigga”, “faggot” “paki” and “curry scented bitch” – is reportedly being investigated by the Home Office, which could result in the rapper being banned from entering the UK.

In a statement issued to NME, the Home Office said: “Coming to the UK is a privilege, and we expect those who come here to respect our shared values. The Home Secretary has the power to exclude an individual if she considers that his or her presence in the UK is not conducive to the public good or if their exclusion is justified on public policy grounds.”

Last night (May 11), Banks issued her own statement where she defended the “angry” racist tweets, which led to the removal of her headline set at London’s Rinse | Born & Bred Festival.

“I said what I said to Zayn because I was angry,” she wrote. “I had to remind him that we were both in the same boat in this industry and people of colour.”