Sheffield’s Niche was a special place, not just for its city but for the UK as a whole. It was known for pioneering a very specific sound: bassline, the bubbly bass-heavy genre that emerged from the ashes of speed garage, that would surge in popularity through parts of the North and the Midlands before being criminalized. Frankly, people were having too much fun.

One of the scene’s long-standing DJs, Jamie Duggan (who, by his own admission, made the club his “second home for 7 full years, 52 weekends a year”), posted publicly on Facebook today that after over a decade of closure, the Northern landmark was finally being demolished. Niche was shut down in November 2005 following a massive police raid, and while owner Steve Baxendale managed to open the club in a second location in 2009, it closed for good a year later.

In the last 10 years, Duggan has attempted “opening the place back up a couple of times”, even going as far as emptying the rubble, filling “two giant skips”. Sadly his attempts were stymied by the local council and police, who no doubt still equated bassline, and Niche, with the criminality that forced its closure in the first place. 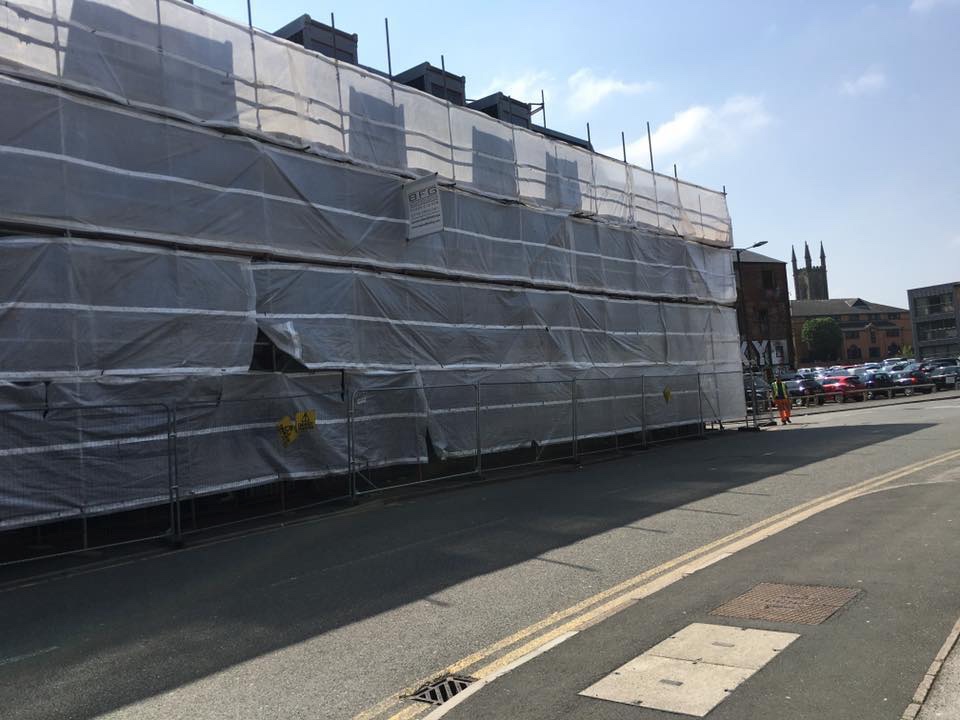