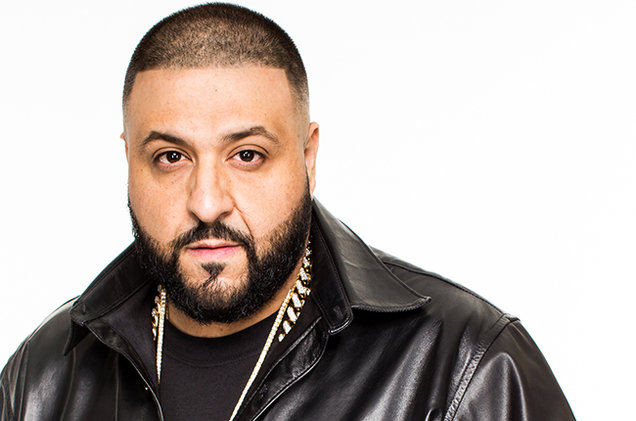 Future took to Twitter yesterday to let it be known that the first single from DJ Khaled’s Major Key album features Jay Z and is “gone f$ck da Summer up.”

The song was first hinted at last month by 808 Mafia producer Southside who told DJ Whoo Kid he’d made the beat alongside Jake One and G Coupe. The single features both Jay Z and Future, with Southside calling it “crazy”.

Khaled then picked up the Twitter hype baton to let us know Major Key is fully loaded with anthems.

The album and single will be the first releases since Khaled signed a deal with Epic Records following a management deal with Jay Z’s Roc Nation. All that of course while continuing to share the keys to success via Snapchat.

Khaled is currently on the road as the opening DJ for Beyonce’s Formation tour. [Via Complex] 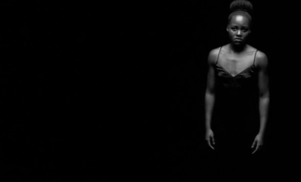