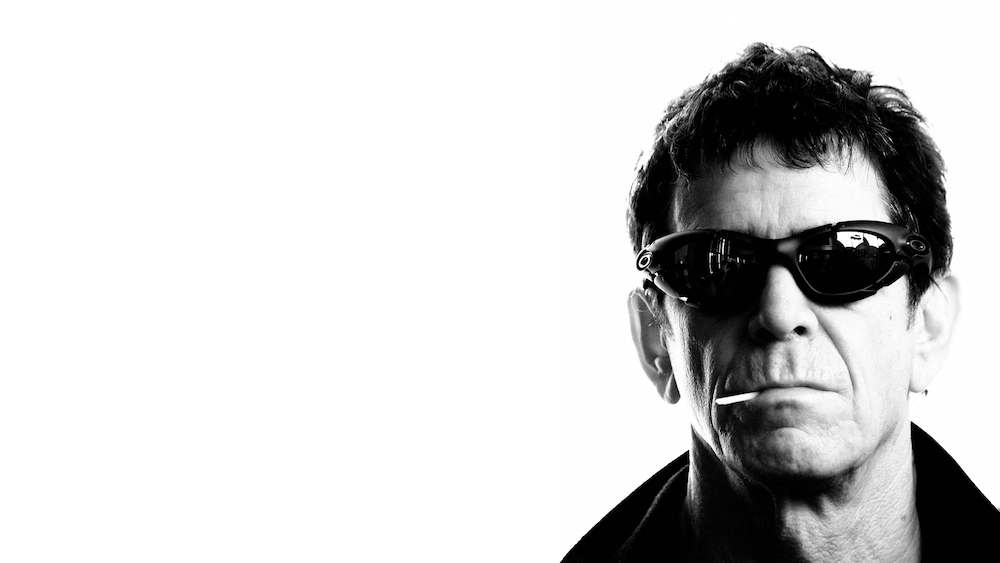 All 16 of Lou Reed’s solo albums will be released as a boxset called Lou Reed – The RCA & Arista Album Collection via Legacy Records later this year. This includes all of his studio albums, like the iconic Berlin and the confounding Metal Machine Music, as well as his two live albums Rock n Roll Animal and Lou Reed Live: Take No Prisoners.

Reed’s widow, musician and performance artist Laurie Anderson said via press release that the remastering of these albums was done by Reed in the months before he died in October 2013: “Lou put his heart into remastering these records… They are not smoothed out. Sometimes remastering revealed their details and roughness in the most exciting ways. They leap out at you with their original energy.”

The boxset will also come with photos and art from his archive, as well as brand new liner notes from his collaborator Hal Willner.