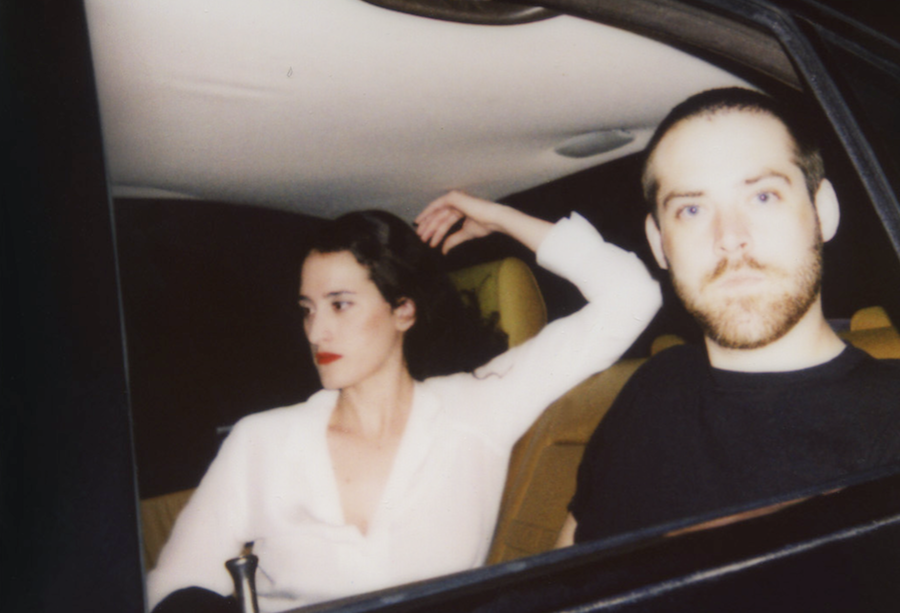 DVA Damas have always flirted with dance music, but never like this.

Even as recently as last year, Taylor Burch and Joe Cocherell’s project continued to explore their fractured industrial post-punk with the single ‘Wet Vision’. Their upcoming 12″ release, however, is both a departure and a breakthrough from the DVA Damas we’ve known.

Clear Cut unleashes the club influences always tied into the project’s DNA through the opening title track, a nearly 10-minute EBM bomb more aggressive and immediate than nearly anything we’ve heard from them before. “Do I make myself clear?” Burch moans over the revving synth rips — yes, yes you do.

That memorable deadpan chant continues alongside the punching drums before gradually transforming at the midway point into a garbled, warped mess like a broken tape. It’s a move that out of the group’s playbook — they’ve always loved their decayed sounds — but in this new context it fits better than ever before.

‘Clear Cut’ doubles down on these influences with a music video which projects the titular phrase over shifting human bodies. It’s such a simple concept, yet its so well executed it remains entrancing for the song’s entire sprawling run time. At this point we really need a new album.

Take in ‘Clear Cut’ below and look for Clear Cut on June 5 via Downwards. 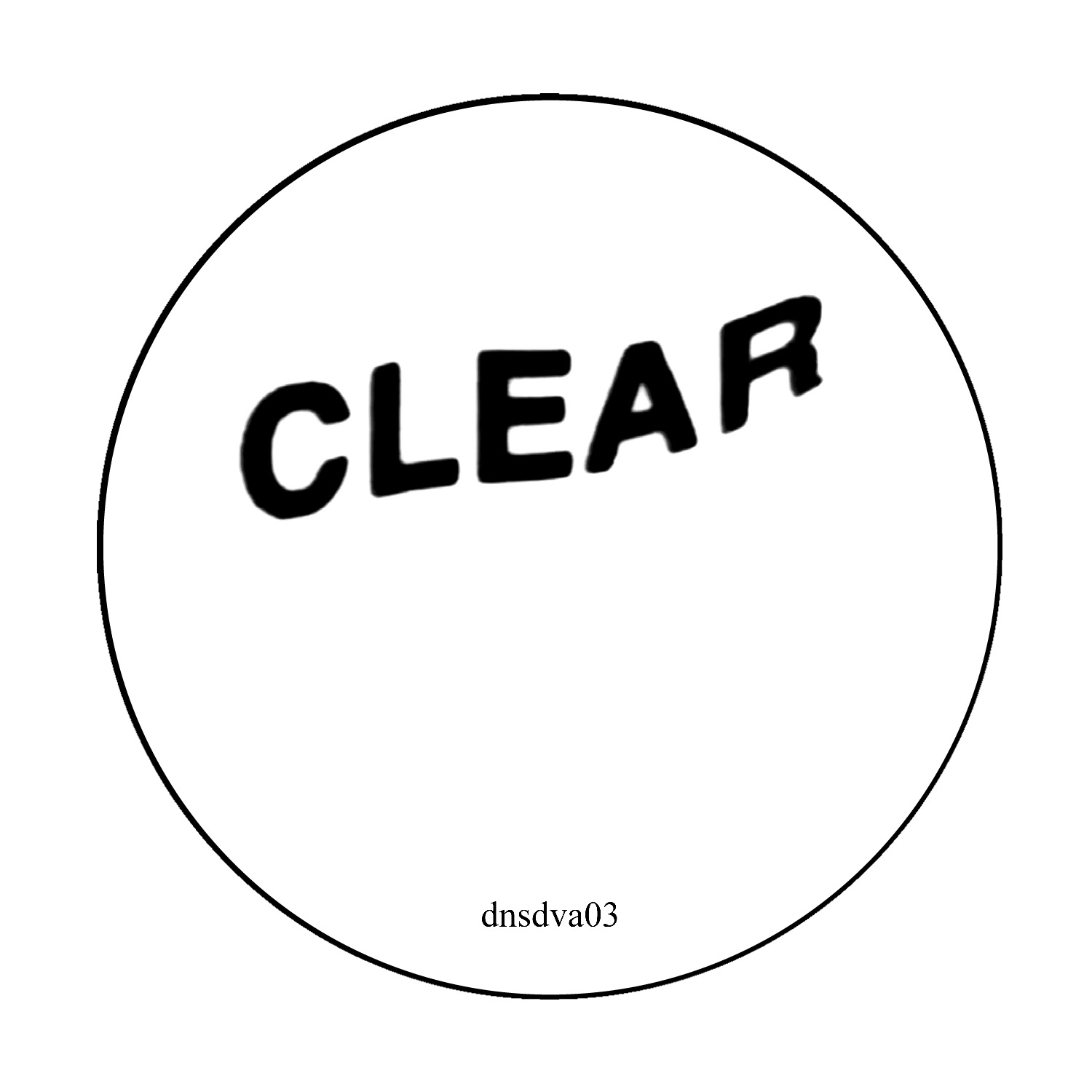