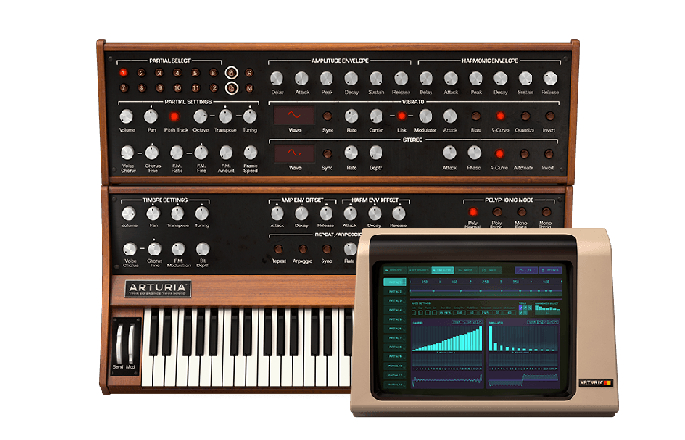 Released in the late ‘70s, the Synclavier was manufactured by Vermont company New England Digital and cost a massive $200,000. Arturia’s version costs just $199.

The original synth’s price meant that it mainly appeared in the studios of major labels and big name artists, and was used heavily on Michael Jackson’s Thriller and George Michael’s Faith.

The Synclavier was notable for combining additive synthesis techniques with frequency modulation, making it one of the most advanced synths of the era. It also featured the first 16-bit digital sampling system.

As Arturia launch video explains, the software version was developed with the help of Synclavier inventor Cameron Jones. The company usually creates its own engines for its instruments, but Jones provided the team with the original source code to create the new Synclavier V software.

As well as a new graphics environment developed by the company for creating sounds with the Synclavier V, Arturia has added features not found in the original, including additive waves for both carrier and modulator waveforms. It’s available now for $199/€199 from the Arturia store.

The new soft synth is the latest ambitious product to be developed by Arturia. Earlier this year the company announced the MatrixBrute, a gigantic physical synth it claims is “the most powerful analog synthesizer ever created”. 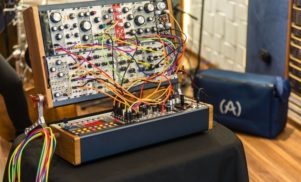 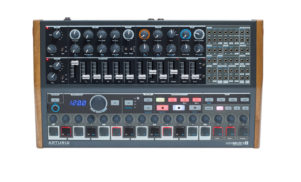 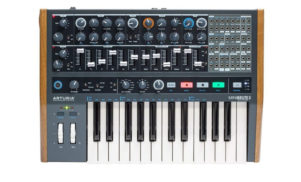 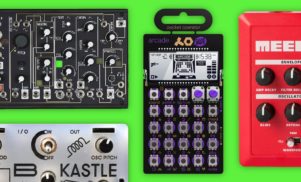 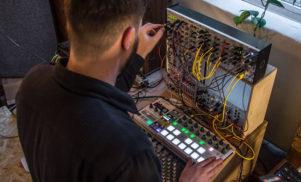