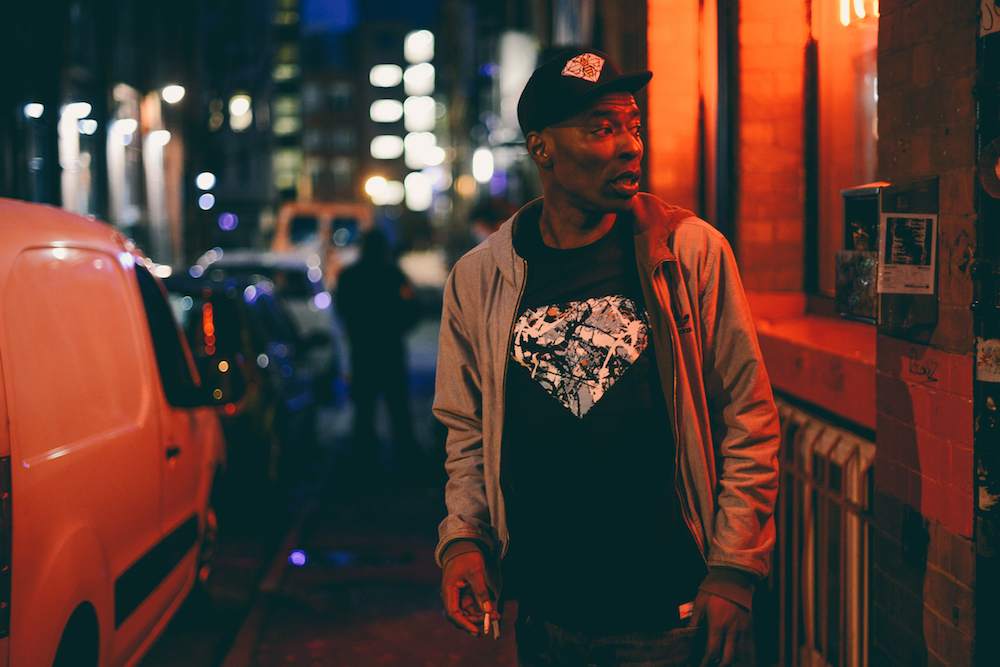 Fox is the next to get a Swing Ting release.

It’s been less than two years since Manchester club night Swing Ting launched its own eponymous label, but the prolific releases are consistent and impressive. Next up is Fox’s Musik, an EP deeply rooted in inspiration from both Manchester and Kingston, where the MC has split time most of his life.

Those influences are especially apparent on single ‘Vacio’, which is perfectly bashment-primed – if the party is not just inhabited by people who know how to wine up to Beenie Man, but are also well-versed in minimalist electronics. The synthesis, helmed by Swing Ting producer Florentino, takes dancehall into a new sphere, the kind of thing Swing Ting has always been adept at.

Fox’s Musik is out June 17 via Swing Ting.

Swing Ting & Shanique Marie appreciate the small things on ‘Give Thanks’ 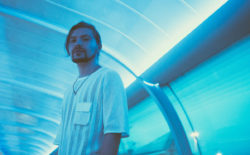 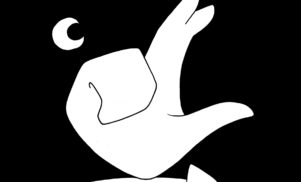