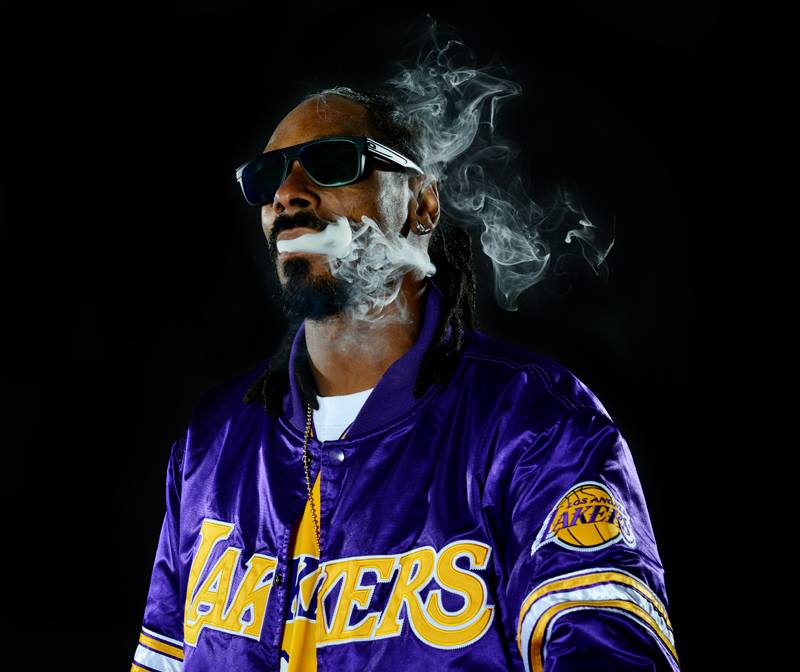 Just Blaze, who is helping produce the new record, has described its sound as “updated G-Funk”.

Snoop Dogg has announced the release a new album, which is due for release July 1.

The rapper revealed the news in live video uploaded to Facebook on Monday (May 23).

In an interview with XXL Magazine, producer Just Blaze said the new record sounded like “updated G-Funk” and that he was “excited to find out that that’s the direction he’s taking with this album.”

Meanwhile, Snoop relaunched his Doggy Style Records last month and has already uploaded 30 new tracks to SoundCloud, after putting out a call for demos. “My goal is to put out 100 singles before August,” he said.

He recently shared two new tracks – hear them below.