The mix is a tribute to Detroit, Chicago and Glasgow.

Jackmaster has been picked to head up the next mix in the DJ-Kicks series, which sees him delving deep into his vast record collection to pick out several obscurities and “secret weapons” from his days working at Glasgow’s Rubadub shop.

The Numbers co-founder found himself in trouble as he began the process of selecting the tracks, as he left his computer and record bag in a taxi after DJing on a Caribbean cruise ship and was forced to rethink his approach.

“Once I got to Glasgow I bought a new computer, salvaged what music I could from old machines but most importantly delved deep into my record collection to find some obscure and forgotten bits that would do the CD justice,” he says in a press release.

The mix went through five iterations before being finalised, and ended up being influenced by his first party as a promoter and a techno night called Monox he was a resident at from the age of 17. According to Jackmaster, “it turned into a kind of tribute to the cities that really formulated me as a DJ: Detroit, Chicago and Glasgow.”

“I think it’s different to what a lot of people would expect from me, but for me it was important to do something honest and something that sets the record straight in a way.”

The mix also includes exclusive tracks from Tessela, Alcatraz Harry and FACT one-to-watch Denis Sulta, who recently turned in his own banging session for the FACT mix series.

The mix is released by !K7 on July 8 – you can gaze at the formidable tracklist below. 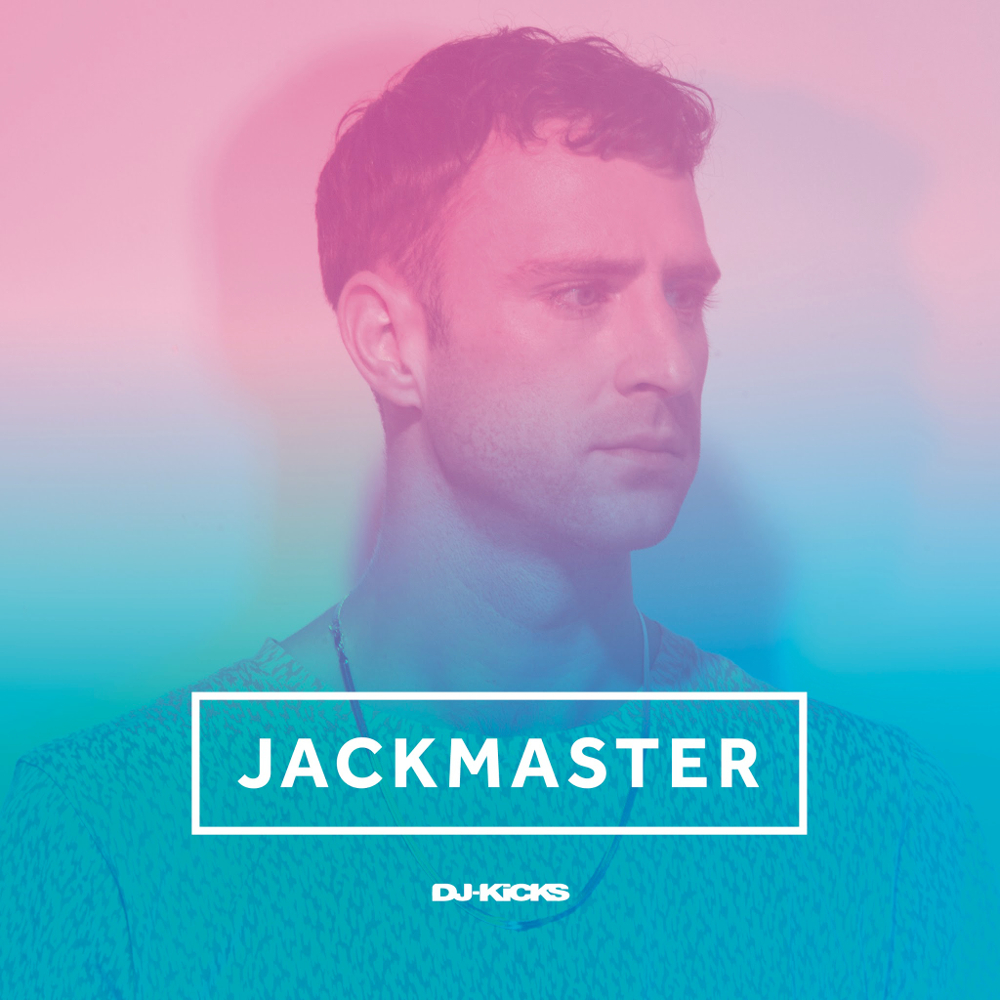