The release is the first on a new sub-label from archival imprint Superior Viaduct.

Ambient pioneer Laraaji and psychedelic act Sun Araw have collaborated on an double LP called Professional Sunflow, due for release on June 17.

The album features four tracks recorded in Germany and Switzerland, each of which combine prewritten elements and improvisation to create “dreamy layers of percussion, ambient textures and vibrant melodies.”

The album will be the first to be released on W.25TH, a new sub-label of San Francisco archival label Superior Viaduct. According to the label, it will focus on “inventive sounds” from contemporary artists, with future releases expected from Keiji Haino, Stephen O’Malley and Oren Ambarchi’s Nazoranai project and an as yet unnamed collaboration between Richard Pinhas, William Winant, and Comets On Fire’s Noel Von Harmonson and Utrillo Kushner.

Professional Sunflow isn’t the first time either artist has collaborated with unexpected musicians. In 2011 Laraaji teamed up with experimental act Blues Control for one of RVNG’s FRKWYS releases, while Sun Araw joined forces with M. Geddes Gengras and reggae group The Congos for another FRKWYS album in 2012.

The collaboration between the two artists goes back several years. In 2014, they performed a project dubbed ‘The Play Room’ at St. John in Hackney Church.

For more on Laraaji’s decades-spanning career and how he was discovered in a park by Brian Eno in 1979, read our feature in which he discusses his greatest releases. [via RA] 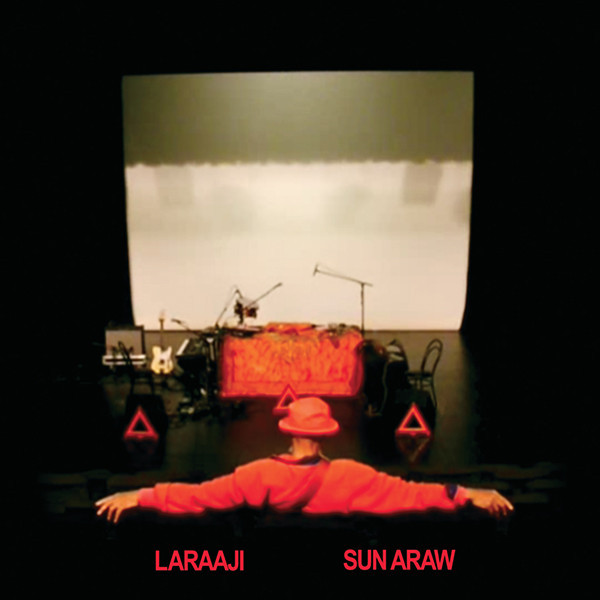