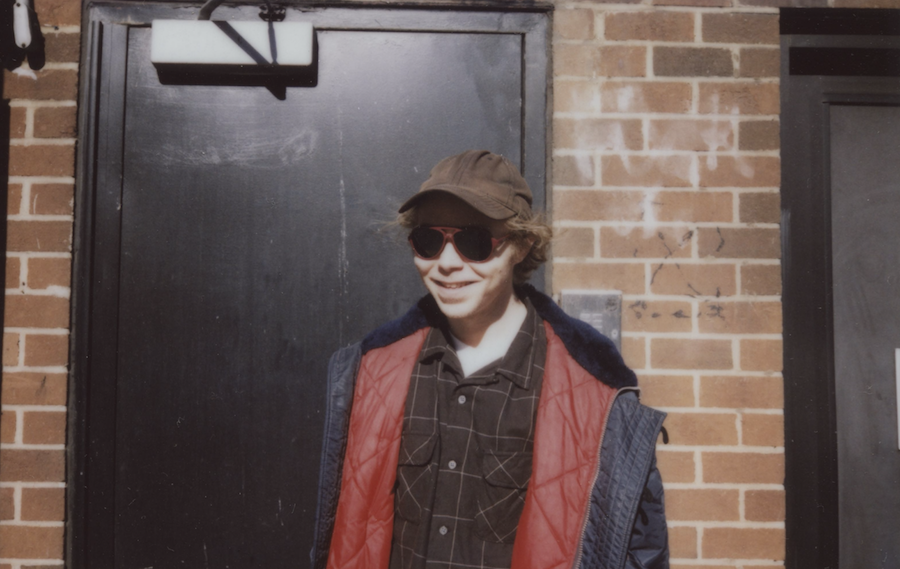 Eric Copeland is getting ready to release his new album Black Bubblegum, a record that shifts his warped focus onto pop music and somehow brings to mind the singular deconstructions of Arthur Russell and the drugged-out trickery of Ween. That formula proves especially strong on ‘Rip It’, one of the catchiest things the Black Dice founder has made.

With a gooey tropical melody that’s been melted beyond repair, ‘Rip It’ walks a line between sweet and rotten like severely overripe fruit. It’s that push and pull, however which makes the track so intoxicating. Even Copeland seems baffled by it.

“What can I say? Speed writing in reggae presets meets trashed gear pile-up in a rent-free basement, a little blurry around the edges, pictures of Jerry [Garcia’s] first, all finished before I started…” he tells us over email.

Blackbubble Gum is out July 8 via DFA, who between this and Guerilla Toss have really reembraced the experimental roots of the days when they introduced us to Black Dice’s earlier work. Listen to ‘Rip It’ below.