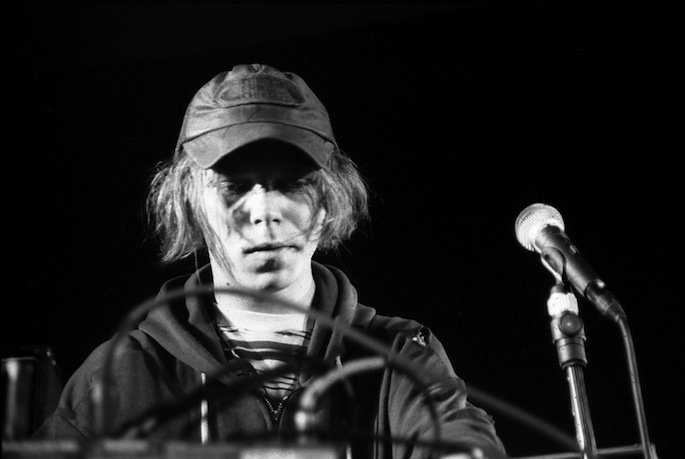 The DFA mainstay sounds poppier than ever on his new Arthur Russell-influenced album.

Eric Copeland, best known as one of the founding noisemakers in Black Dice, will release his new solo album this summer.

Black Bubblegum follows 2013’s Joke In The Hole, but takes a sharp turn from his traditionally sample-based electronics for a brighter sounder sound built on keyboards, guitars and effect pedals.

As the first single ‘On’ makes clear, Copeland has shifted his interest towards the most pop-oriented music of his career. It still contains plenty of the psychedelic weirdness that you’d expect from one of the Black Dice, but the song’s bouncing beat and chirpy flute-melody are undeniable.

Look for Black Bubblegum July 8 via DFA, listen to ‘On’ below and revisit our interview with Copeland.