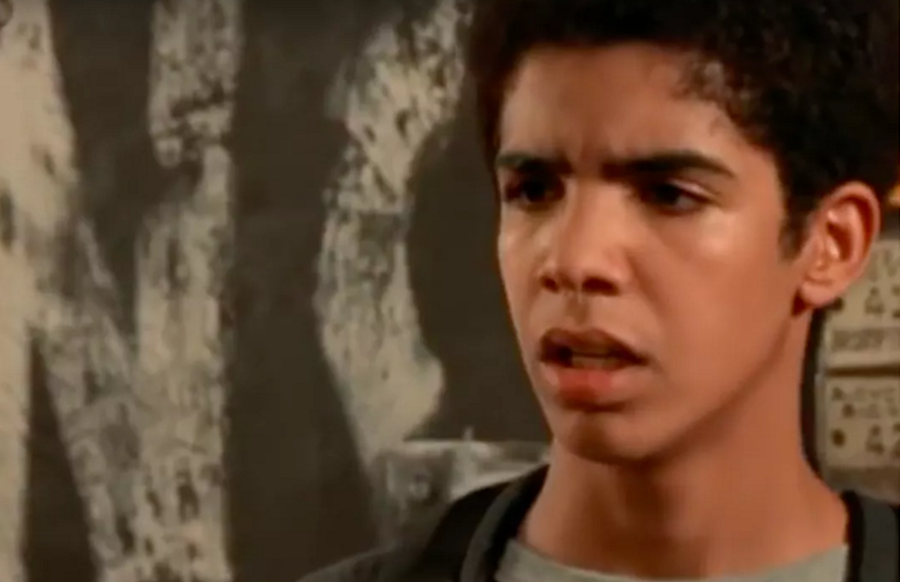 Not everyone can do it and sometime you need to just fall back on the more realistic plan-B of becoming the most famous rapper in the world. It’s not an easy decision to make, but it can be a necessary one that many are forced to pick.

That’s the case with Drake, whose own comedy chops are painfully strained in an unearthed improv video captured at Toronto’s comedy club The Rivoli. Drake shows all the tell-tale signs — awkward crossed arms, stumbling mime work, spontaneous singing — of someone who will never be an asset to a quality Harold and will, at best, have to settle on simply juggling 20 simultaneous hits on Billboard’s Hot 100.

When people scoffed at Drake’s claim of “starting from the bottom” it’s because they hadn’t seen this video. Watch below.

In other news, Drake is building an even bigger mansion which we hope will fill the improv-shaped void in his heart. We just hope he’s okay, we didn’t know.