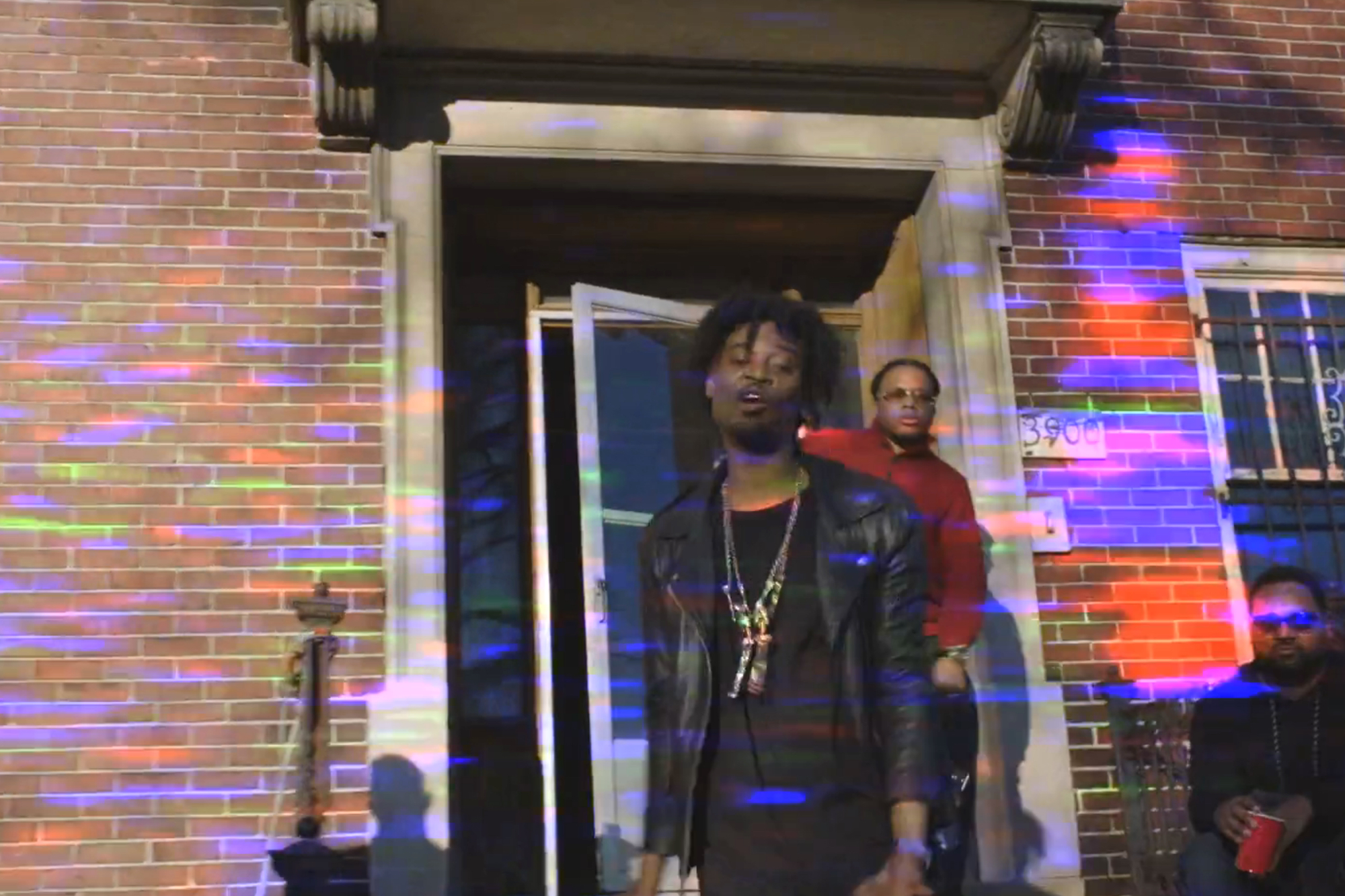 Detroit’s most unique rapper steps up once again.

Since 2013’s critically acclaimed Old full-length, Danny Brown has been relatively quiet on the release front. While there have been a slew of guest appearances (including a recent collaboration with the Avalanches), hints about an upcoming album have been few and far between. We were tipped off my Fools Gold boss Nick Catchdubs earlier this year, who told us that the album was finished, but have been completely in the dark over when to expect it.

Brown states, via a press release: “With the blessing of my Fools Gold family by my side, I’m excited to be working with Warp on new material. They’re music fans to the same high degree I am and I’m looking forward to breaking some rules together.”

As the pieces begin to fit together you can hear his influences coalesce – the urgent grime of Dizzee Rascal, the pulse of classic techno and house (there’s even a direct reference to Cajmere’s Chicago house staple ‘Percolator’) and the no-holds-barred energy of contemporary Southern rap. It’s one of Brown’s most defining moves to date, and has us desperate to hear the full album.