Frank Ocean responds to Orlando shooting: “Many hate us and wish we didn’t exist” 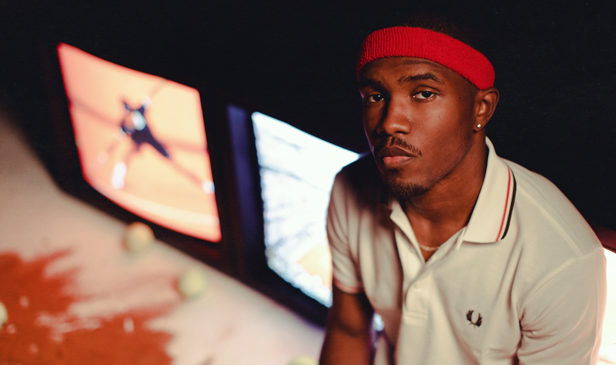 “So we say pride and we express love for who and what we are.”

Ocean, who back in 2012 posted a moving statement about his own sexuality, contemplated the Florida massacre, writing: “I heard on on the news that the aftermath of a hate crime left piles of bodies on a dance floor this month. I heard the gunman feigned dead among all the people he killed. I heard he was one of us.”

The Channel Orange artist recalled a transphobic incident from his childhood: “I was six years old when I heard my dad call our transgender waitress a faggot as he dragged me out of a neighbourhood diner saying we wouldn’t be served because she was dirty.”

He also used the post to write about the wider topics of religion, LGBT marriage and the controversial Bathroom Bill. Read the full post below.