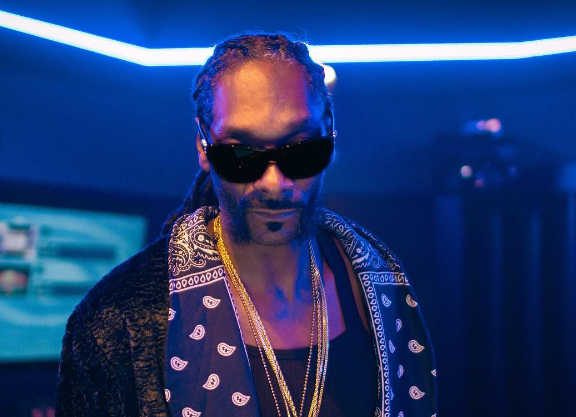 Kicking off with the lead single ‘Kush Ups’ featuring Wiz Khalifa, the album will also include guest spots from Jeremih, E-40, Too $hort, Swizz Beatz and more. Producer Just Blaze had mentioned last month that the album is brimming with “updated G-funk” and with these features, it sounds like it’s going to scour California and those influenced by it for something new.

COOLAID is out July 1.