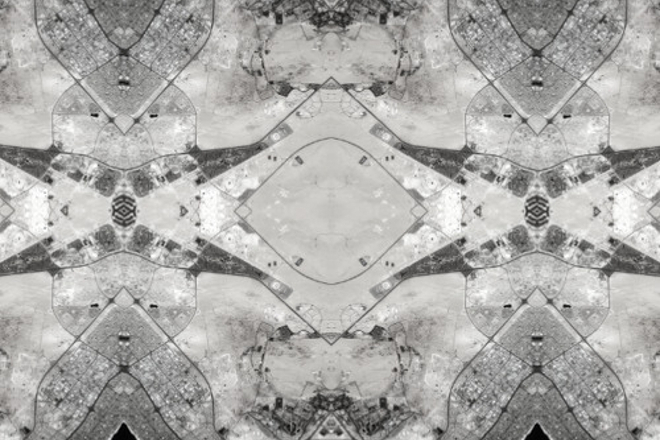 Music from Baghdad, India and Morocco is used to create the double LP.

As RA reports, Bedouin Trax came about when the label sent McDonnell Arabic and Islamic music to sample and turn into an EP, but grew into a double album when he produced over 30 tracks.

As McDonnell explains, Bedouin Records the project developed over a year of experimentation and sifting through samples from his studio in Berlin.

“We can be touched deeply on a human level by music from anywhere in the world… A beautiful thing about the digital age is that if we choose to, we can see how deeply connected we all are, and we can start to find some truth about what it means to be human. Exploring other cultures and the artforms within is as good a place as any to start.”

The album is released on August 13 and is McDonnell’s fourth under the Eomac alias after two self-released collections and 2014’s Spectre LP for Berlin’s Killekill label. Most recently he and his Lakker partner Dara Smith turned Dutch archive recordings into an EP inspired by floods and water. 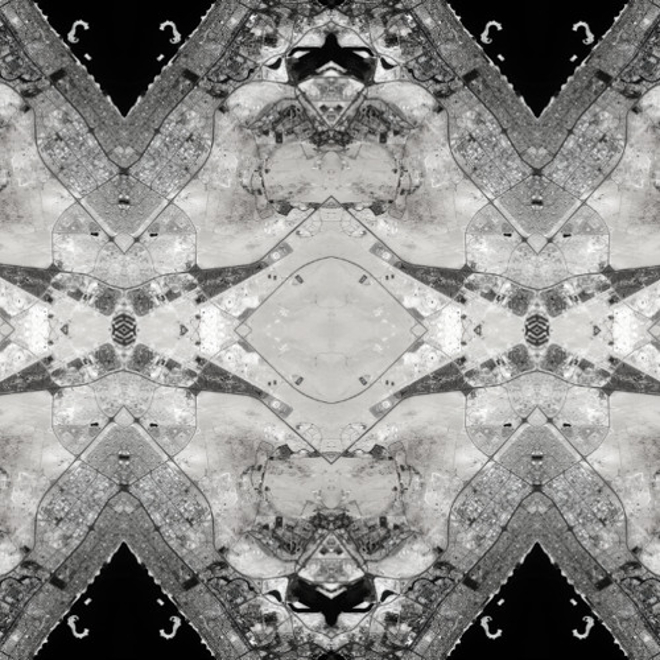