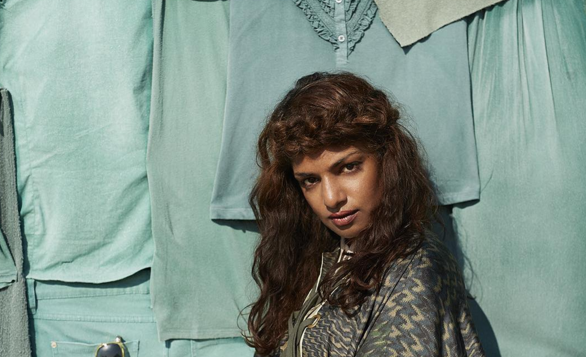 “This controversy has opened the door for these critical conversations that need to make us all better informed,” the festival says in a new statement.

Afropunk will launch the first UK edition of their festival in London this year, but its recently come under fire for choosing M.I.A. as its headliner.

Some were critical of the decision due to the singer’s previous comments about the Black Lives Matter movement which led to M.I.A. saying she would drop out of the festival.

“It’s not a new thing to me – it’s what Lauryn Hill was saying in the 1990s, or Public Enemy in the 1980s. Is Beyoncé​ or Kendrick Lamar going to say Muslim Lives Matter? Or Syrian Lives Matter? Or this kid in Pakistan matters? That’s a more interesting question,” M.I.A. said in April. Her comments were seen by some as conflicting with the spirit of the festival which aims to highlight artists of color, particularly black artists.

Now Afropunk have released an official statement saying they will keep M.I.A. on the lineup and that her comments “spark dialogue about a global view of the Black struggle”. They also welcome critique of the decision.

“The debate is healthy and as people who have long been silenced, we refuse to participate in silence of other voices,” they said.

A message about AFROPUNK LONDON pic.twitter.com/Tg4YqAzMmY

M.I.A. is not Rihanna, Madonna, Mariah or Ariana on new single ‘POWA’