Michael Eavis responds to speculation Glastonbury might be moving location 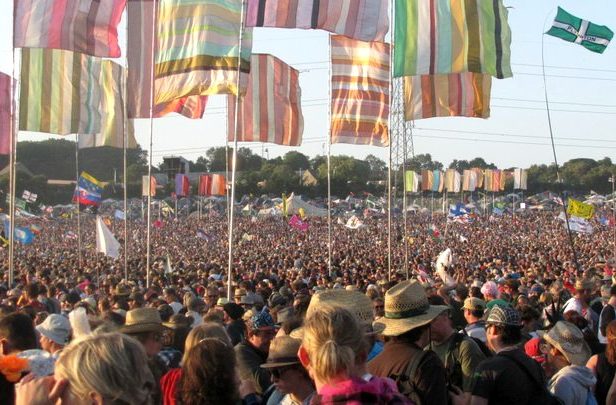 “It’s something we’re looking at for the next fallow year.”

After hinting about the move earlier this month, Glastonbury founder Michael Eavis has confirmed that the festival could relocate to Longleat in Wiltshire by 2019, reports NME.

Talking to on-site paper Glastonbury Free Press yesterday (June 23), he explained that “it’s really on the backburner now. But it’s something we’re looking at for the next fallow year, which is likely to be in 2019.” The Worthy Farm site will take a year off in 2019 to let the land and livestock recover from the effects of the festival.

Eavis added: “It’s important that we try another site. We could have all kinds of problems here with livestock, which could close us down. Longleat is only 18 miles down the road, and it looks like a good place if we ever did an alternative site.”

Glastonbury 2016 is now in full swing, with a headline set from Muse taking place later tonight and planned performances from Skepta and Sigur Rós, among many more artists.

Watch clips of fans singing ‘Life Of Mars’ and ‘Rebel Rebel’ during the festival’s David Bowie tribute and follow us on Snapchat @FACTmag for live updates from Glastonbury all weekend.