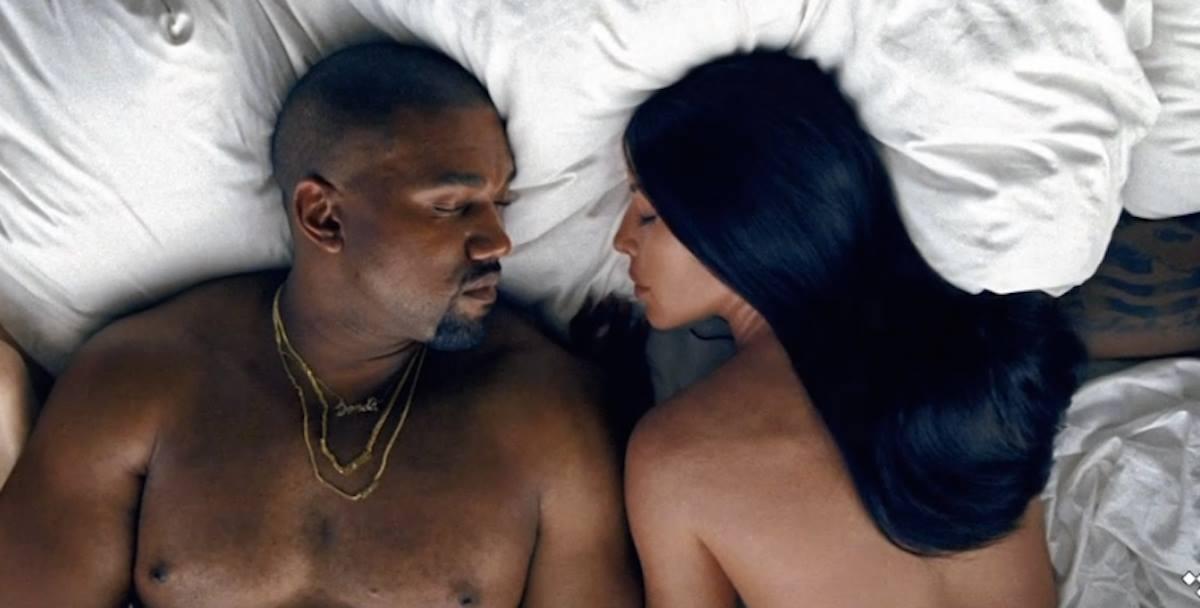 If you thought the song was controversial, you haven’t seen anything yet.

Kanye West premiered the video for his divisive The Life of Pablo track ‘Famous’ to a sold out crowd at The Forum in Los Angeles. The video features the naked bodies (or, “naked bodies”) of a slew of celebrities all in bed together crafted in the image of painter Vincent Desiderio’s work Sleep.

Almost all of the celebrities portrayed in the clip are directly or peripherally related to Kanye and controversy:
– George W. Bush was famously called out by West during a televised Hurricane Katrina fundraiser and later called it the worst moment of his presidency.
– Vogue Editor-in-Chief Anna Wintour refused to let Kim Kardashian into her sector of the fashion world until she was attached to West.
– Donald Trump is… Donald Trump.
– Rihanna is West’s pal and a featured vocalist on the track but the body to her left is Chris Brown’s.
– Taylor Swift is the reason we are here in the first place – and of course her body is next to the Wests.
– To Kim’s left is Ray J, her ex who she recorded her star-making sex tape with.
– Kanye’s ex Amber Rose is the next body in the bed and she is asleep next Kim’s ex-step parent Caitlyn Jenner.
– Finally, Bill Cosby rounds out the image. West tweeted in support of his belief that Cosby is innocent of the tens of sexual assault allegations made against him. In May, Cosby was ordered to stand trial.

Gird your loins, people. The thinkpieces are a-coming.

Watch below with, of course, a Tidal subscription.